Home Digital Marketing 3 in a bed 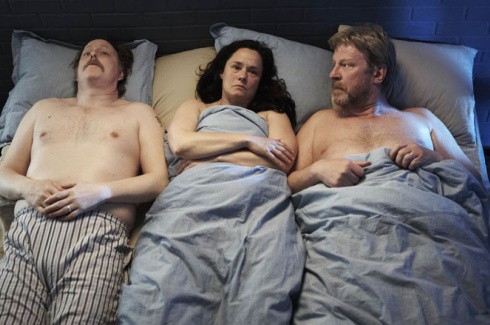 Creatives are now employed in teams of two. It’s been pretty consistent throughout the industry. Maybe somebody should make an app for creatives to swipe each other…

But, this is pretty run of the mill stuff. One’s a copywriter and the other is the art director — per se.

I heard they even co-ordinate their shits #battleshits

But, here’s an idea. What about a third into the mix.

There’s been a common theme developing as I have met, listened and spoken to people in the Industry. If the strategy is shit the creative will be shit. But, when the strategy is on point. Well….

So let’s break down walls.

Are the traditional academic strategists time up? Maybe. Maybe not.

But, what if the strategists spoke the lingo and understood the business problem at the epicentre. The IPA may have some problems who they hand out the effectiveness award to.

Break down the walls. Become three and create effectiveness.

The Terrible Truth About App Success Rates — And How ASO...