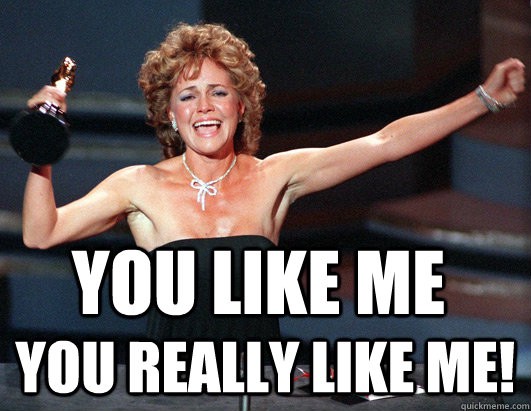 Scroll to the Snapcode for A Boogie’s Snapchat name!

If you ask me, the 2016 song of the year is A Boogie’s “My Shit.” The track forces you to feel good no matter what you may be experiencing. Hearing Remy Ma and Fabolous remix the hit put it on another level. A Boogie Wit Da Hoodie is a Bronx-born rapper you need to know about.

Rapper like A Boogie, Young MA and Dave East are reminding the world where hip hop was born. There’s no doubt that the South has the game on lock right now but New York is coming back fast thanks to talented emcees like A Boogie. Make sure you’re following his social media accounts.

A Boogie’s Snapchat name is ArtistHBTL:

A Boogie is 20-years-old with the city on his back. He’s six years younger than Jay-Z was when he released Reasonable Doubt forcing some people to wonder if he’s truly ready to lead the city’s bright future. The rapper, whose real name is Artist Dubose, already has multiple hits, unlike many rappers that are only 20.

A few months ago he released his track “Jungle” which already has over 6 million YouTube views. Then there’s his track “Bando” which has over 3 million views on YouTube. If the young emcee keeps up the hard work there’s no doubt that he’ll be a star.

The Future of Spectacles