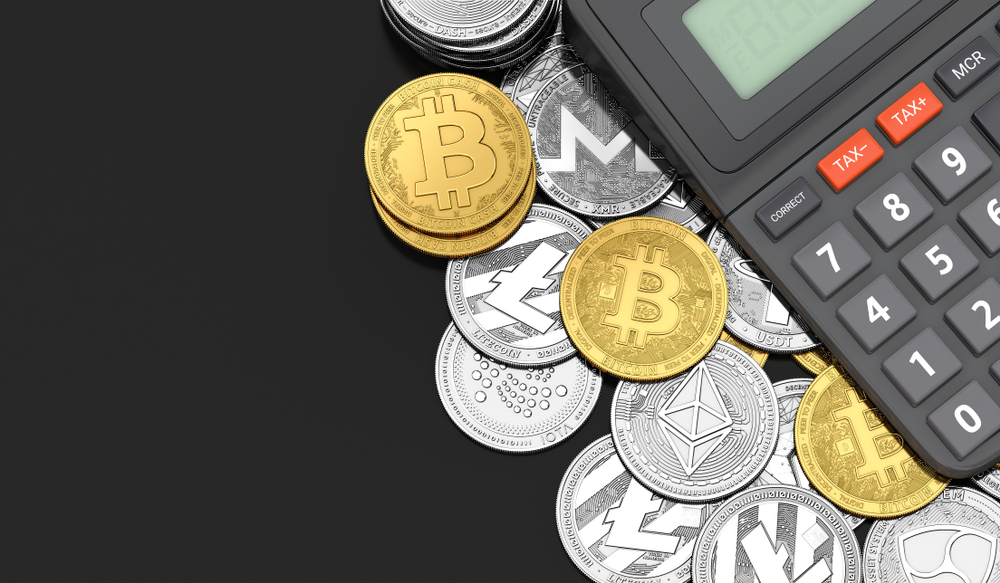 Get exclusive analysis and cryptocurrency insights on Hacked.com for just $39 per month.

Mainstream media outlets in South Korea and Japan JoongAng and Nikkei have reported that the National Tax Agency (NTA) of Japan is fully aware that 331 investors in the Japanese cryptocurrency sector recorded a profit of $1 million through trading, generating more than $331 million in total.

By the end of 2017, NTA reported that 21.98 million in Japan declared taxes to the government, generating more than 41.4 billion yen. The NTA revealed that the amount of taxes it garnered last year increased by more than 3 percent from 2016, primarily due to the improvement in Japan’s economy.

In 2017, the Japanese government, Financial Services Agency (FSA), and NTA announced that local monetary authorities would tax up to 55 percent on non-operational profit generated by investments. This February, Bloomberg reported that the Japanese government hinted its intent to tax up to 55 percent on cryptocurrency investment, especially on individuals that have made more than 40 million yen, worth around $365,000.

But, the Japanese government did not clarify its policy on cryptocurrency taxes and investors admitted their lack of confidence in the cryptocurrency market.

“The government hasn’t clarified certain details, so you’re left unsure whether you’ve got it right or not,” said blockchain technology consultant Hiroyuki Komiya.

Still, some industry experts stated that the number seemed too low to be true and emphasized that they suspect many investors have opted not to declare their earnings.

“If the rapid growth of the cryptocurrency sector in late 2017 is considered, 331 is a number that is simply too low to be true. A large portion of cryptocurrency investors probably did not declare their earnings to the government,” said one analyst.

Last year, the South Korean government banned local investors from investing in domestic initial coin offerings (ICOs) to “minimise risk.” However, earlier this year, upon the announcement of Kakao and Bithumb to conduct ICOs outside South Korea, the local government stated that it would legalise domestic ICOs once a proper taxation policy is drafted.

It is likely that South Korea will soon follow the roadmap of Japan’s voluntary tax declaration system and assist cryptocurrency investors to declare their earnings to the government.