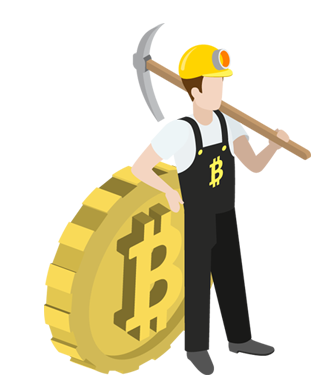 On May 19 a group of Bitcoin Cash (BCH) miners met after the Coingeek Conference in Hong Kong to discuss a new proposal which would fund BCH development and professional programmers who work on the protocol. The funding would stem from a portion of the miners block reward, and attendees discussed donating between 1-5 percent of rewards to fund developers.

After an innovative event at Calvin Ayre’s Coingeek Conference in Hong Kong members of the Bitcoin Cash industry including high profile executives, and lead developers met to discuss a new proposal. Attendees of the meeting included executives from the pool BTC.top, Coingeek, Viabtc, Jihan Wu and Jiazhi Jiang from Bitmain’s Antpool, Roger Ver and other representatives from the Bitcoin.com pool, Amaury Séchet of Bitcoin ABC, Electron Cash founder Jonald Fyookball, and Jerry Chan from SBI Bits.

The meeting discussed how attendees envisioned where BCH development would go and how to continue funding the project in the future. Moreover, other blockchain projects that fund development through mining rewards were also discussed between the meeting participants. Alongside this, the attendees talked about how the funds would be distributed and how miners could use their signatures to vote on certain development projects. Members deliberated different concepts like an OP_Code ‘Timelock’ method — a smart contract technique that restricts the spending of coins until a certain block height or time. 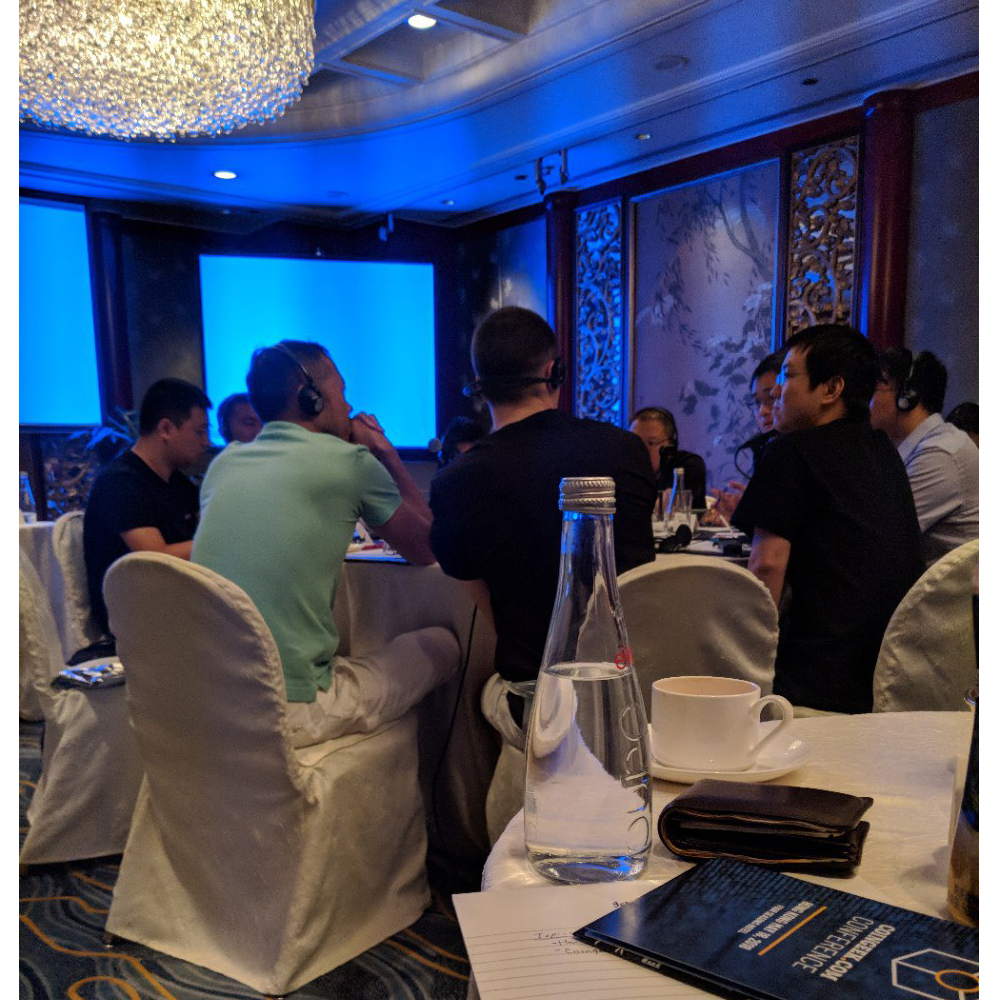 “Virtually all of the mining pool representatives agreed to support a proposal that would allow miners to vote to fund community proposed initiatives, voting on them in the same way that vote signaling works now,” a representative from Bitcoin.com who attended the meeting explained to our newsdesk.

If a proposal crossed a 75% threshold, it would pass — And would be funded with some predetermined amount from every block found.

What do you think about miners donating block rewards to help fund BCH development? Let us know your thought on this subject in the comments below.

Images via Shutterstock, Bitcoin.com, and Pixabay.

Bitcoin – 7 Unorthodox Ways to Mine Bitcoin