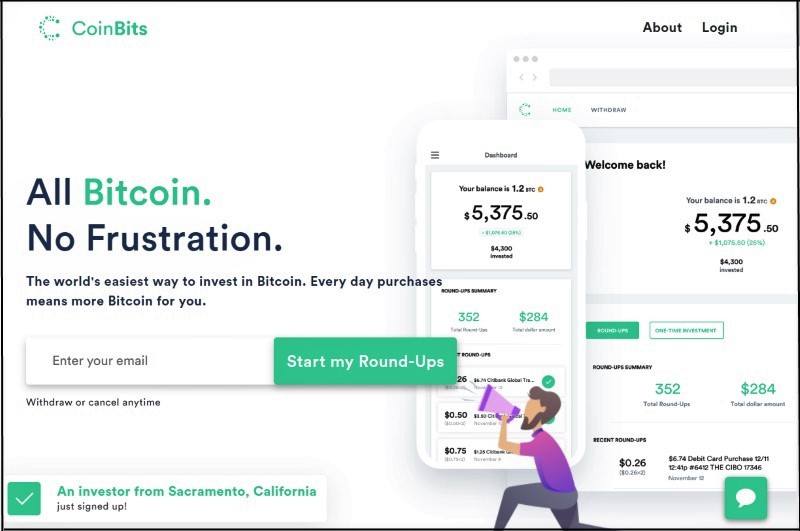 By CCN Markets: Bitcoin entrepreneur Erik Finman, who became a millionaire by age 18, wants to bring crypto to the masses through a new investing platform called CoinBits.

In fact, Finman is so confident in his concept that he projects he’ll be able to onboard one million customers within the next 12 months.

Finman: CoinBits Is Better Than Coinbase

The 20-year-old high school dropout told MarketWatch that his platform is superior to rivals like Coinbase and Robinhood because it’s much more user-friendly.

“The goal of the application is to make cryptocurrency not just more accessible, but to make cryptos and blockchain technology tangible and more tactile. I really think a million users within a year is realistic.”

Finman launched CoinBits in April, and says he has invested $100,000 so far to build it out.

Here’s how it works: CoinBits automatically rounds up your credit and debit-card purchases to the nearest dollar and invests the difference in bitcoin for you.

The platform also offers the option to make one-time investments. Users can set up their accounts to match their financial risk profiles.

“Some 98% of the bitcoin are in cold storage, or not kept on online, making them less vulnerable to data breaches, in theory.”

The approach is similar to those used by investment apps like Acorns and Stash, which let you automatically invest spare change from your debit and credit card purchases.

Finman says he wants CoinBits to become “the Acorns of bitcoin,” and in so doing make crypto more accessible to the average person.

“I think so many people have attempted to make bitcoin simple, but I don’t feel like anyone has fully achieved that yet.”

The teen phenom used $1,000 that his grandmother gave him when he was 12 to buy his first bitcoin. At the time, the obscure virtual currency was trading at a mere $12 a token. Six years later — by age 18 — Finman became a millionaire, thanks to bitcoin’s meteoric price spikes.

Not surprisingly, Finman is a bitcoin perma-bull who believes it’s the wave of the future. However, for every bitcoin success story, there are numerous cautionary tales. One example is crypto podcaster Peter McCormack.

As CCN reported, McCormack lost $1 million during the crypto bear market. McCormack started investing in bitcoin in 2016, after the London advertising agency he managed shuttered. He says he started with an initial investment of £5,000 (US$6,400).

As prices rose, he bought up even more BTC. When the value of his holdings spiked to $300,000 in the spring of 2017, McCormack was hooked. Looking back, he admits that he got caught up in the hype and wishes he had taken everything out before the bubble burst. 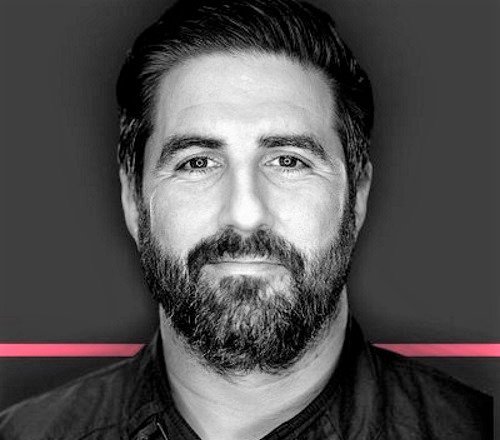 Fast-forward to today, and Peter McCormack is still a crypto bull. But he has downsized his lifestyle and gets by as a podcaster.

As CCN reported, Wright accused McCormack of defaming him when he called him “a fraud.” In April, Wright filed a libel lawsuit against McCormack, seeking damages of £100,000 (or roughly $130,000).

Bitcoin – How This Blockchain Platform is Using Gaze Control to...

Bitcoin – Three Ways To Be Wrong About Crypto-Tokens