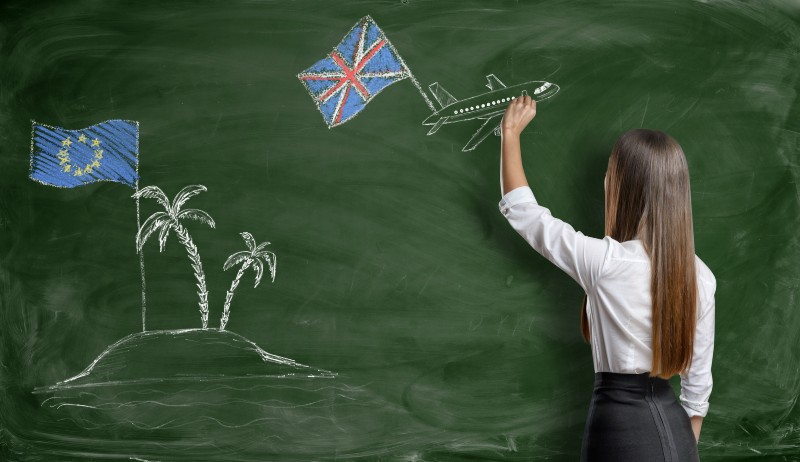 As an independent Project Management consulting business, we work across the UK in many sectors and as such can see trends emerging in the business community. During the final quarter, it has been interesting to see 2017 budget-setting and the anticipated impact of Brexit changes.

Most companies reliant on imported goods have factored in expected price rises — a number have already seen these costs increase. Those organisations fortunate to have pre-agreed prices for 2017, can be pleased with the cost stability but do expect tension with suppliers as they absorb the exchange rate cost difference. Therefore, costs will be higher as a consequence of the Brexit decision. On a more positive note, capital projects and acquisitions appear to be continuing as originally scheduled, indicating that companies are getting on with their original growth strategies.

If the preceding paragraph summarises the future accounting perspective, how will Brexit impact businesses day-to-day? At this point, until we know more about the changes it is difficult to prepare. The hope is that the fog starts to clear during 2017 and the real impact can be assessed — for each business, in each sector.

The EU referendum was on the 23rd June this year, and it is now expected that Theresa May will trigger Article 50, the ‘exit clause’, at the end March next year. Michel Barnier (the EU’s chief negotiator for Brexit) explained, that agreement would need to be reached in 18 months (by October 2018) to allow for full ratification by the 27 EU states. Given the complex and inter-related nature of this agreement it is likely that the full impact of the changes will only be known at the end of the negotiation process. Therefore, it is probably a safe assumption that the only impact of Brexit in 2017 will be the forecasted cost increases.

Budget-setting for 2018 will be interesting!

Business projects must deliver the desired outcome at the agreed cost in 2017 — meeting the stated cost will be important as cost overruns will bring unwelcomed pressure. Most businesses we work with have already instigated tight project control after the financial crisis in 2008 — these companies will get early indicators on failing projects and potential cost issues.

As for 2018, companies may have to set up projects to deal with the known impact of Brexit. These projects could be the implementation of new regulations, major system changes, office relocation — 2018 and 2019 could be incredibly busy years in the world of projects and business change.

It will be interesting to see how much Brexit-impact information is forthcoming from Government over the next few years — this is the only way businesses will be able to understand the changes, and plan accordingly. So far, at this early stages of the preparation for Brexit, the Government would argue there is little to communicate, and hence the silence. But for those businesses with long-range investment decisions pending this becomes increasingly risky. We have already seen Nissan seek assurances from Government on continuation of funding for skills, regional grants and scientific research. However, company by company assurances will not be possible. Businesses will have to use whatever information is released from the negotiations to plan their future, balanced with a large dose of their own judgement.