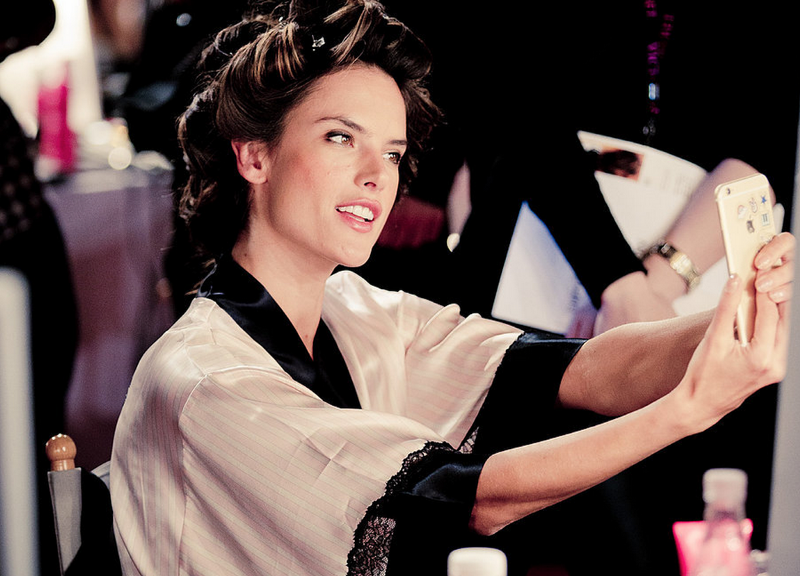 Once in a decade, we witness the creation of a mega-platform company that will thrive for decades. In the ’90s it was Google (now Alphabet), in the ’00s it was Facebook, and we are betting that Snapchat (now Snap) is the one from this decade. (Disclosure: GSV owns shares in Snap).

These companies are defined by exceptionally strong leaders with a clear vision and a mission. In Google’s case, Larry and Sergey wanted to index and organize all the information in the World. Mark Zuckerberg wanted to connect everyone on planet Earth. And Evan Spiegel wants to create the best camera and broadcasting company in the history of the World.

In each case, competitors already existed and others tried to quickly copy an idea that’s working. Alta Vista and Yahoo each launched their search engines in 1995. Google came along in 1998, and in a few short years it surpassed the competition. Soon enough, other countries replicated the formula and companies like Baidu and Yandex managed to succeed and thrive in their home markets.

MySpace was a growing success before Facebook, but its weak management failed to maintain it as a superior platform, which then opened doors for Facebook. Mark Zuckerberg used the opportunity and created a best-in-class experience. Facebook grew from just a Harvard site, to capturing the Ivy League schools, to U.S. colleges, to global schools, and to everyone on the Internet. As a result, a bunch of copycats around the world tried to jump on Facebook’s success. The only one that truly succeeded is Tencent, now a $231 billion company.

Over the past few years, many companies tried to win in the Mobile Video category — clearly the “thing” of the future. Twitter had two great opportunities with Vine and Periscope, but due to its poor management, the company failed. Snapchat, which was initially just a disappearing messaging app, quickly took its chances and created a highly disruptive broadcasting service. Snapchat Stories took on the world overnight, with its user base now close to 200 million daily active users. Snapchat’s engagement metrics are among the best we’ve seen, with average time spent per day at about 30 minutes.

With Snapchat’s success, other are jumping in on the action. Facebook, and Instagram specifically, have made multiple attempts to copy and duplicate the app. In fact, Facebook has had more than 15 attempts to copy Snapchat. Their latest try — Facebook is now working on a plan to pick news from favored media partners, just like Snapchat’s Discover channels. Instagram recently launched its own user Stories, essentially copy-pasting Snapchat’s “code” into its own app.

Regardless of all these “attacks,” Snapchatters continue to grow rapidly and they continue to be super engaged. Snapchat’s focus, and the quality of its app are tops. People use Snapchat to follow and watch friends, celebrities, events, and also to “broadcast themselves.” Instagram meanwhile is the go-to place for nice pictures and video sharing. And Facebook has evolved to a “media utility” showing what’s trending on the Internet…

Other countries are also copying. In South Korea, Naver owned Snow recently raised $45 million from Line. Snow is more or less the same like Snapchat, with over 90 million downloads to date, which has doubled in just 6 months. Facebook, Tencent and Baiduhave all tried to acquire Snow, but Line’s management is looking to grow the business and to spin it off as an IPO, eventually.

Snow’s app has 400 live-motion filters and 200 masks, which is considerably more than Snapchat. It has been topping the app rankings in South Korea and Japan, but recently fell behind local competitors in China; Shenzen-based Faceu is a face recognition camera app, and Tencent’s own Pitu is an automatic make-up and motion sticker app — both of those apps have moved ahead of Snow in China’s app ranks.

We believe that Snap Inc. is well positioned to grow its dominance in the quickly evolvingSelf-Broadcasting space. It is growing its platform around video and broadcasting, and media partners and advertisers are paying high prices to be “in the club.” Other smart initiatives, like the Spectacles sunglasses for example, are helping to promote and to strengthen the Snap brand.

As published in this week’s A 2 Apple: http://www.a2apple.com/enjoy-to-the-world/