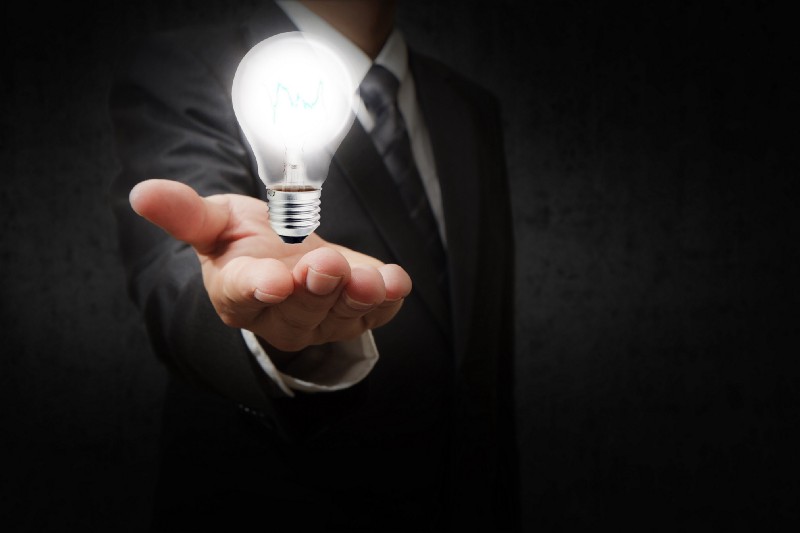 Ever had an epic idea, so good that you thought it was going to revolutionise everybody in the world’s world? You’ve probably had many of these. Second question, how many has come to fruition? If only some, don’t you think that those ideas should be shared, so that other can build it and give it to the world?

Ok, in that case, here’s what I recommend you do: Free your ideas. Make them known by video, blog or graphic. Explain what it is or does or can be to someone. Make it known that the idea is yours. Now, share it. If it’s really good, it’ll spread by word of mouth. It’ll become something rather than nothing.

And by some luck, maybe the people making something of it pulls you in to help with the vision thereof.

Can you hear me better with this lipstick?

15 Newsletters You Must Subscribe To For Entrepreneurship, News, and Music