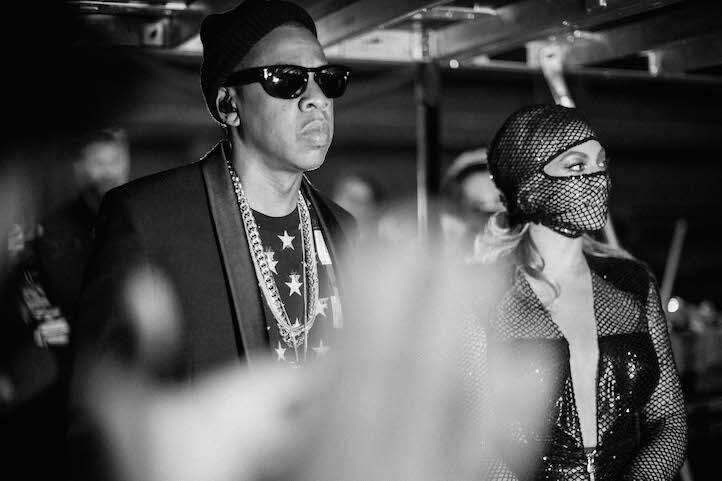 To be fair to Jay-Z and his wife, neither of them has lived up to expectation on the social media. While Jay-Z and his superstar wife have a massive following on Facebook and Instagram, they’ve constantly failed to engage their fans as much as it would have been required. As at today, the 47 years old commands over 1.6 million followers on Facebook while his superstar wife has social media followership in tens of millions but with a clearly contained engagement with their fans.

Which social network will be the last one standing?

5 Social Media Trends Entrepreneurs Should Look Out For in 2017