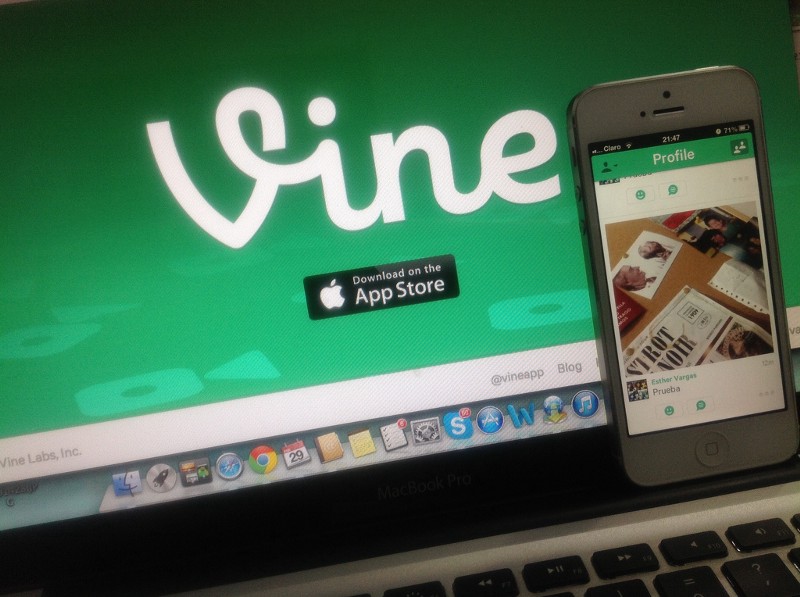 At one time, Vine had 100 million users. That’s 100 million active monthly users. But those times are long gone. The looping videos with a six second limit were a novelty and created critical mass. It was a popular way to share sports clips and spawned an amazingly creative user base. After all, it takes skill to create entertaining content in just six seconds.

There were a group of people who become “Vine stars,” but they left the service some time ago with the rising popularity of Snapchat and Instagram.

Vine is owned by Twitter, who bought Vine in 2002, and is having its own financial crisis at the moment. Amid sales talks for Twitter, the company announced a significant restructuring and workforce reduction — about 9% of its workforce or 350 people.

It’s interesting to me that Twitter made the announcement on the publishing platform Medium, and not their own platform. Vine announced that it will discontinue the mobile app, but will maintain the website and the storehouse of Vines that have been created (at least for now).

Nothing is happening to the apps, website or your Vines today. We value you, your Vines, and are going to do this the right way. You’ll be able to access and download your Vines. We’ll be keeping the website online because we think it’s important to still be able to watch all the incredible Vines that have been made. You will be notified before we make any changes to the app or website. — Team Vine & Twitter on Medium

I’d suggest that if you’ve got Vine content you want, go to the website and download it so you have a copy. While it’s there for now, who knows how long that will last.

As for Twitter, the story isn’t good. Several suitors announced they pulled out of any potential sale, the stock price has plummeted, and it recently announced its 9th straight quarter of shrinking revenue. And then there’s the layoffs. Not a good sign for two former bright shining stars that have failed to evolve or find its way to profitability.

Twitter’s stock has lost 33% of its value since early October and it’s been on a downward track — except for a brief flip when it appeared their might be a sale — for the past year. That equates to roughly 5.6 billion dollars in market capitalization in less than two weeks’ time.

So goodbye, Vine. We’re going to miss you, and six second loops like this.