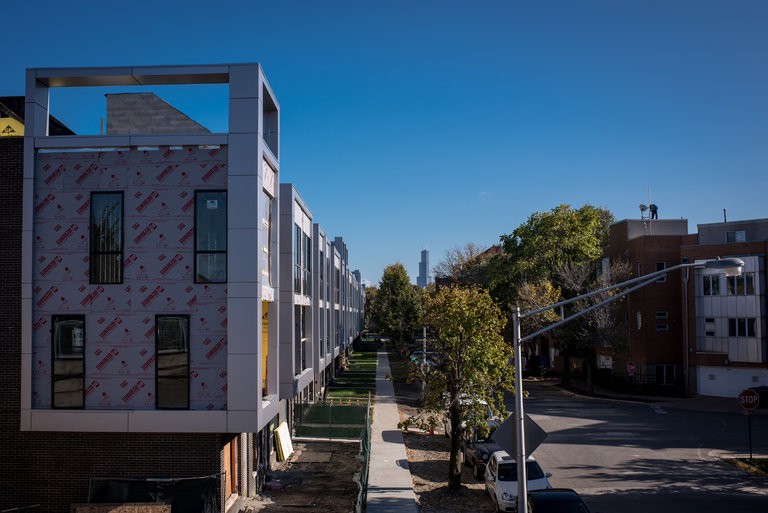 A measure of consumer confidence shot to its highest level in more than 15 years in December as Americans saw more strength ahead in business conditions, stock prices and the job market following the election of Donald J. Trump as president.

A separate report showed that house prices continued their steady recovery in October, although a spike in borrowing costs after Election Day could present a headwind to sustained home value gains.

The Conference Board said Tuesday that its Consumer Confidence Index rose to 113.7 this month from an upwardly revised 109.4 in November. That topped estimates in a Reuters poll for a reading of 109.0, and was the highest since August 2001.

Lynn Franco, director of economic indicators at The Conference Board, said in a statement that the gain in confidence was entirely because of rising expectations, as consumers’ assessments of current conditions dipped, and was led by surging optimism among older Americans. The private economic forecasting group’s Expectations Index hit its highest mark since December 2003.

The modest pullback in current conditions “still suggests that economic growth continued through the final months of 2016,” Ms. Franco said. “Looking ahead to 2017, consumers’ continued optimism will depend on whether or not their expectations are realized.”

Mr. Trump will inherit an economy that by most assessments is on solid footing, even if growth has been subdued for much of President Obama’s term. The unemployment rate recently dropped to 4.6 percent, its lowest since the Great Recession ended, and the economy has added an average of 188,000 new jobs a month over the past 12 months.

With benchmark 10-year Treasury yields around their highest in more than two years, the average rate on a 30-year fixed-rate mortgage in the United States has hit its highest point since May 2014, potentially posing a risk to the recovery in housing prices, which continued apace in October.

The S.&P. CoreLogic Case-Shiller composite index of 20 metropolitan areas rose 5.1 percent in October on a year-over-year basis, up from a downwardly adjusted 5 percent climb in September and matching the estimate of a 5.1 percent gain from a Reuters poll of economists.

“However, mortgage interest rates rose in November and are expected to rise further as home prices continue to outpace gains in wages and personal income,” he said. “Affordability trends do not suggest an immediate reversal in home price trends. Nevertheless, home prices cannot rise faster than incomes and inflation indefinitely.”

Home prices in the 20 cities rose 0.6 percent in October from a revised 0.5 percent in September on a seasonally adjusted basis, the survey showed, outpacing expectations of a 0.5 percent increase.

The biggest year-over-year gains were recorded in the West and in Texas, including gains of more than 10 percent in the Seattle and Portland areas. Prices in the Denver and Dallas markets increased by more than 8 percent from a year earlier.

7 Things Steve Jobs Said That You Should Say Every Single...

Why Competition Can be a Good Thing for Your Marketplace