Home Social Media Snapchat Snapchat has put on quite the spectacle 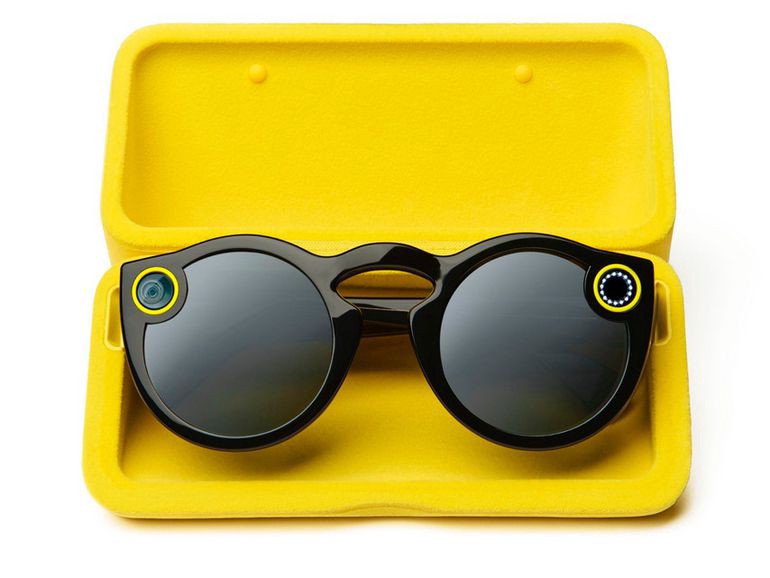 If you haven’t heard about the Snapchat Spectables, it’s probably just a matter of time.

When Snapchat launched its first piece of hardware earlier this month, it do so à la Apple.

The Spectacles are basically a bright set of plastic glasses with an embedded camera that allows you to record 10 second long memories. Here’s an example of the what the videos look like:

As you probably noticed, the video is round. All memories are round. This makes it obvious to viewers that they are watching one.

Only time will tell whether the gadget is here to stay or not but one thing is for sure, at $130 a piece they may very well be a hit for Christmas.

The Key to the DJ Khaled Brand