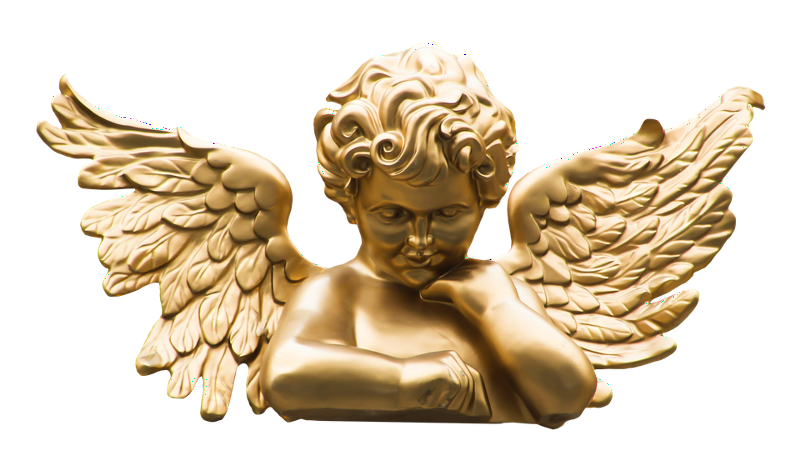 Angels take a disproportionate risk in supporting early-stage ventures, with a mixture of interests — expose themselves to new ideas, keep themselves engaged with entrepreneurs, support businesses they believe in, and obviously make money. The data does show that on average angels get just around 2.5x in financial returns:

Business Insider published a great article about the 8 kinds of angels to avoid. But what about the angels to actually look out for? Here are four key principles to keep in mind.

I believe smart angels are worth far more than from someone who doesn’t understand the business but willing to offer better terms. The odds are heavily against you at this stage and if the smart angel can meaningfully change the odds it may mean the difference between having a successful company or nothing. Consider that Google’s early angels included Andy Bechtolsheim, David Cheriton, Rajeev Motwani, Ram Shriram and Jeff Bezos. The first three were famed computer science professor at Stanford who were respected, could converse PageRank and help refer other bright PhDs. The fourth person was an operator at Netscape and an entrepreneur who sold his company successfully into Amazon, and could help on the business thinking. The fifth angel is exactly that Jeff from Amazon. The combination of these high quality angels was arguably a key strength for Google to rise from a mere technical project into an actual company.

2) Angels With A Good Network

An angel is a powerful way of getting introductions to clients, suppliers, partners, potential hires and other investors, especially for the next round. For VCs an endorsement from a known angel can be a huge positive signal, allowing them to discriminate between hundreds of companies and hundreds of variables they are considering at all times. Even if discounting the fact that an existing investor has vested interests and will thus be biased. If you ever think the world is fully flat consider the story of Facebook — Sean Parker made the introduction to Peter Thiel which resulted in him putting $500K into the company, which spurred other members of the Paypal Mafia such as Reid Hoffman to come in, all of which was a strong signal for Accel to lead the series A.

3) Angels Who Will Make The Time

Be very clear what you are getting with the angel investment. If you are getting someone with knowledge and network but who won’t be able to make the time for you then you are essentially just buying the brand. It may be useful but it will certainly be limited in its effect, I’d argue mostly for hiring. Being a founder / CEO is a lonely job and having someone to debate and challenge you is crucial to avoid pitfalls before it’s too late and discover opportunities while there is still time. The more complex a business the more my inclination to pick a good angel willing to make time over a stellar angel who won’t be there as much for me.

4) Angels Who Can Graduate

Worry not about having angels on your cap table hanging in much after you need them. Angels rarely ask for prorata rights which means they will get diluted in successive rounds; of course you can offer that upfront or selectively during a future round to honor the work an angel has done for you. And in the more common case where your company simply outgrows the help of an angel, you can buy them out — secondaries will provide them with liquidity plus help you bring on institutional investors with less dilution. If your angel wants to stay longer then have that conversation upfront to have clear expectations on both sides, having a great angel is truly a marriage in heaven.

These are purposely short articles focused on practical insights (I call it gl;dr — good length; did read). I would be stoked if they get people interested enough in a topic to explore in further depth. I work for Samsung’s innovation unit calledNEXT, focused on early-stage venture investments in software and services in deep tech, all opinions expressed here are my own.

Startup : I haven’t listened yet, but. – Patty Brown Lamprinakos...