Home Startup Startup : What To Do and What Not To Do – Amit... 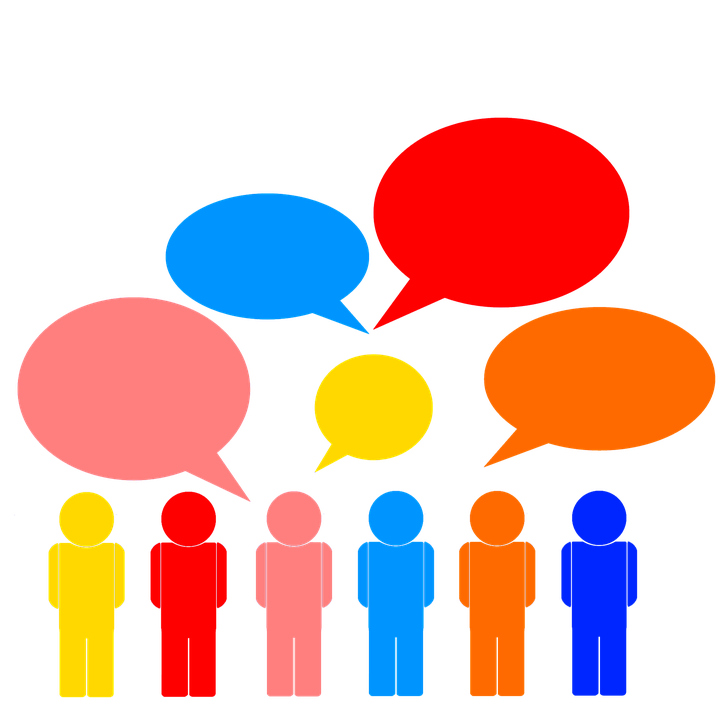 A board of 5 people is the standard among early-stage startups — 2 from management, 2 from investors, 1 independent. This distribution means that various shareholder interests are represented in a balanced way, 5 means there are enough opinions in the room but not so many that it will hamper decision-making, an odd numbers means no vote is a tie.

But there is another very important category of people who attend board meetings regularly that startups often neglect to optimize — board observers. Board observers are almost always minority equity holders although it’s not uncommon also for a lead investor to take a board seat for the partner and ask for a board observer role also for typically his / her associate on the deal. Board observers don’t have formal voting rights so you would think it is very simple to allocate those roles. This article is an attempt to show otherwise, exposing the potential downsides and upsides.

Board observers may not have votes but that hardly means they don’t have influence and in fact, in some cases their soft power might exceed those with formal say. Board observers will certainly have an effect on other members of the board, magnified by their own working histories. Consider the combinatorial explosion in the number of relationships with the size of a group — for 2 people there is 1 relationship (A to B), for 3 it’s 3 (A to B, A to C, B to C) or 6 (add in A to BC, B to AC, C to AB), for 4 it’s 6 or 16 and so on. Even if only a handful of people vote it still means more lengthy discussions, more side conversations, and a much higher potential for diffusion of responsibility. Board observers have the same fiduciary responsibility to protecting the company’s interest but people are people ie the more you have of them the higher the risk of accidental information leaks and the harder it will be to create a cohesive board culture. Board observers can indeed detract and too many board observers is certainly a recipe for that.

The most obvious upside of more board observers is you have capitalize on knowledge and network ie access to people and opportunities. Many VCs will tell you they love board observer seats because they get most of the benefits of being on a board with much less work or legal liability. The best investors are also spread thin so if you have the choice of having them at least involved as board observers it’s certainly better than just having them on the cap table. An investor that is a board observer will also be more informed, more engaged and therefore more likely to do a follow-on investment.

Given the downsides, entrepreneurs and investors alike often push for very tight boards ie only accept a board observer if they either bring a very strategic value or have enough ownership. The easiest way is to institutionalize the requirements around being a board observer. Often times a startup will require an investor to hold either a certain percentage of the company or invest a certain amount or continue at least their prorata to continue qualifying as a board observer. Deciding on those numbers is as much a science as an art since it really depends on looking at the whole cap table. My experience as a board observer has varied from owning just over 1% to as much as 10% of a company so empirically at least there isn’t a magical formula.

These are purposely short articles focused on practical insights (I call it gl;dr — good length; did read). I would be stoked if they get people interested enough in a topic to explore in further depth. I work for Samsung’s innovation unit called NEXT, focused on early-stage venture investments in software and services in deep tech, all opinions expressed here are my own.

Radio is a killer traditional channel for lead gen!?