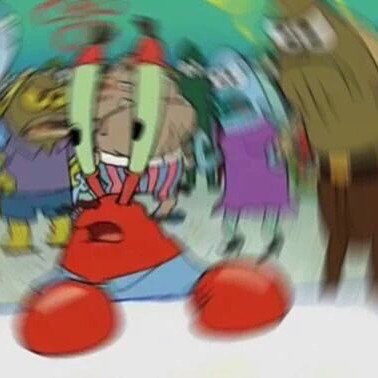 Memes are very popular on social media nowadays and I’m sure most people have came across a meme at some point on the internet. If you have never seen a meme before, then you’re definitely missing out on a good laugh.

What is a meme?

A meme is an image or video that has been remixed by individuals to express their thoughts through a form of humour. Over time, people change these images or videos to accommodate their own expression. The word “Meme” originated from the Greek word “mimema” which stands for “something imitated”, American Heritage Dictionary). It was first introduced in 1976 by a biologist known as Richard Dawkins.

Personally, I love memes especially when they’re posted with relatable context. They usually add a little humour and emphasis to the original tweet or post.

The image was manipulated and a blurred background was added to give it that extra dramatic effect. The “when you wake up from a nap” meme was tweeted on january 31st, 2016 by twitter user isthaahmed which received thousands of likes and retweets. On February 2nd, a popular twitter account WORlDSTARHIPHOP recreated the original isthaahmed tweet and since then various other twitter accounts have posted the image with different contexts.

The meme became famous since it can be used with several different contexts. The usage and production of memes is most common amongst the millennials since this generation is more interconnected with social media. Spongebob squarepants was a popular show among the 90s kids. Majority of the internet meme users seem to be 90s kids so this meme brings back old childhood memories and makes an old cartoon great again. Over time the popularity of the meme grew reaching an all time high during april of this year.

Everyone has that “what’s going on?!” moment and I feel like this meme provides the perfect reaction for those times. The following are a few imitations of the confused mr. krabs memes.

The Mr. krabs meme is relatable in many ways considering I constantly find myself in those “what just happened?!” or “What’s going on?!” moments. They can be applied to multiple situations so obviously I thought it would be best to remix the meme with certain scenarios that relate to my EID100 class.

Memes are a great way to express yourself with the use of amusing images. I definitely encourage people to go look up some popular memes to get a good laugh or even generate some memes of your own.

We Are Better Than Social Media