Home Entrepreneurship The dream about the next (better) project 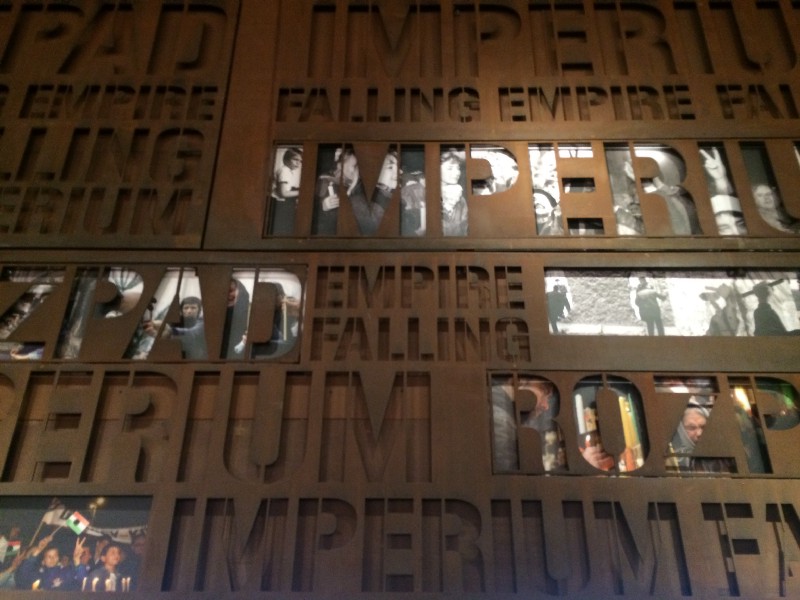 Steven Pressfield writes about Resistance and its sabotage mechanisms in his book “The war of arts”. I read it last summer and can’t get it out of my head. Actually, I read it three times because reading it once was not enough to break through the resistance in my head prohibiting me from fully understanding what there was to understand. I read it but it took me another half-a-year to start noticing my own sabotage mechanisms nicely composed into my way of thinking, acting and dreaming. Once I started seeing them I got scared — I prided myself for being efficient, effective and reaching my goals. Yet with a sharp clarity I realized it was more a fantasy than a true picture. Well, it doesn’t mean that my professional successes were a figment of my disturbed imagination: they were just successes of others I was helping with, not my own.

So, I’ve decided to face these mechanisms one by one, shamefully, in public to say out loud: I am the prisoner of Resistance, in hope that once faced and brought to light they will be less prominent and scary. They become battle-able.

It seems that the most confound mechanism I managed to concoct is the dream about the next (better) project. Imagine yourself doing your current project. This project you are on for the last weeks or months. You are already slightly (in the least) bored. The excitement of doing something new has vanished. The big decisions are taken. The details remain. You are plowing through it yourself because others already went to the next thing. So, while avoiding tacking yet another detail you dream about the next thing you are going to do. This amazing challenge full of new adventures, which will bring you fame and success. This next one will be the break through. It will make your name. It will be the big dent in the world you want to leave behind. The detail you are supposed to deal with now seems so trivial comparing to that dream. Why bother with it then? Why finish this damn project if the next one is the one you are passionate about? The one that is the BIG challenge? You close your eyes and see yourself surfing on the wave of excitement. Everything is new. Everything is possible. Everything is open. Today is the day to start. So, you start the next project. And then the next. And another one. And by the end of your life someone will be, with a great dose of confidence, writing on your tomb-stone: she was great at starting…

What if, instead, of dreaming, you saw that by the end of the project the Resistance is the biggest? That fear is at its best? Mark Ordesky, the executive producer of “The Lord of the Rings” (among others) wrote on the inspiration card for the amazing conference organized in November this year in Poland by Paul Bulencea and Claus Raasted called The College of Extraordinary Experiences:

“When faced with fear, think small. Do the next indicated action”.

Do this next boring detail. And then the next one. And the next. Ship. Finish. Only then start dreaming of the next venture. Dreaming earlier is just dreaming. Dreaming later is building the path to the real change. Change based on ending not starting.

Doing Business in China in the Eyes of a Foreign Entrepreneur