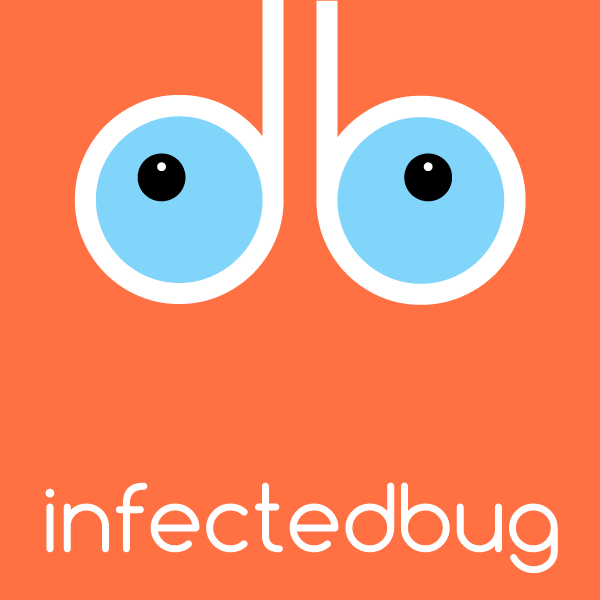 “Thought is an infection. In case of certain thoughts, it becomes an epidemic”.

The human brain is a robust asset designed to think beyond endless boundaries. The mind incredibly thinks close to 60,000 thoughts a day but implies just a few to action due to the fear of failure. Entrepreneurship is one such fear we all face, due its onerous nature. Infected Bug is being published, only so that I can share my exasperating yet gratifying journey with aspiring entrepreneurs. Entrepreneurship has typically changed over time, though its roots and principles remain stagnant. An idea becomes a startup only when a team start to follow their grit. Commencing a startup requires a bug installed inside your infectious system that helps you convert your passion into profession. On most occasions start up founders commit the mistake to work on the product more than the team. The idea of cofounding is rather the beginning of this so called journey. Cofounding is immensely important according to me because you get to co pilot your product with another enthusiast who primarily envisions and performs roles of his/her forte. Don’t be too judgmental, I suggest be wise.

Ideating aggressively with profound research is by far the most integral part of starting up. So I am a cofounder of a Start up named Eventizy. I initiated this thought of starting up back in 2014, put things to action in 2015 and started off as aggregator in events. We at Eventizy committed a lot of mistakes, but never stopped learning. Over time we realized how the events space is yet so disorganized even though living in the digital age. So we transformed to build a platform that solves the work managment problem of event managers

As a part of Eventizy, I have definitely faced some repercussions, primarily being hiring. Not everyone trusts your idea and vision, thus in the process chances double up of them not joining you. Setting up your team requires pure hiring skills which you to have to acquire in no time. Your team member should ideally be 10x times more excited than you and knowledgeable enough to build the start phase and accelerate growth. Which ideally is a tough ask!!

Lastly, the most important ingredient to growth is “NETWORKING”. Attend meetups, fireside chats and work at a coworking space if the pocket permits. Growth accelerates at a lightning speed.!

In my articles to follow I will elaborate about networking/coworking and its advantages. Till then #Keepmoving #Keepgrowing.

P.s: — Coming back to why I chose Infected Bug. I think there isn’t a better virus than the bug of Starting up today. Thus Infected bug.

You Owe it to Yourself

When the World Doesn’t Respond to Your Positive Intentions