Home Advertising The power of music in advertising 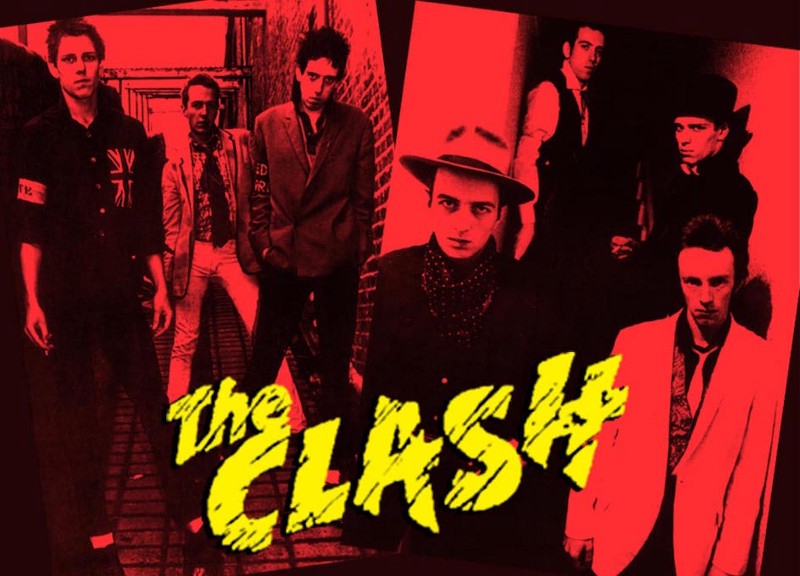 …and the science that proves it.

Music has the power to move you

Music affects our mood every day. But are you aware that music can influence your choices? For example, music can affect whether you like a product — there is science to prove it. Gerald J. Gorn did an experiment in the 80’s to find out if background music in commercials influences a person’s choices.

Choosing songs and products for the experiment

In 1982, Gorn gathered college students for a series of experiments. But the students had to identify the two components of the experiments, the music and the product.

Second, a light blue and beige pen were chosen as the product to be used in the commercial part of the experiment. These specific colors are equally liked and disliked, making them neutral colors.

The students were told that an advertising agency was trying to select music to be used in a commercial for a pen. They were shown a slide of the pen while music played in the background.

The two classes was split in half. The first half of the first class saw the light blue pen while the liked song played. The other half saw the beige pen while the disliked song played. The second class saw the beige pen with liked music and the light blue pen with disliked music. Each student evaluated the music after seeing the slide and hearing the music.

The results and what it means for businesses and musicians

A large majority of students (74%) chose the pen that was shown with the liked music, regardless of color. This lends a lot of power to the idea that an association between a product and liked music affects product preference. This is because they’ve subconsciously learned to associate the product with something positive — good music.

For musicians, this means there are incredible opportunities to write and share music intended for advertising. Music has become such a critical part of successful advertising campaigns that musicians can get paid a lot of money. Getting the right music has a big impact for businesses now. Musicians, respect the power your music can have for businesses and people’s choices.

Please share this article with someone who needs to know more about the power of music in advertising. Also, if you like what you read be sure to HEART it below — it would mean a lot to me 🙂