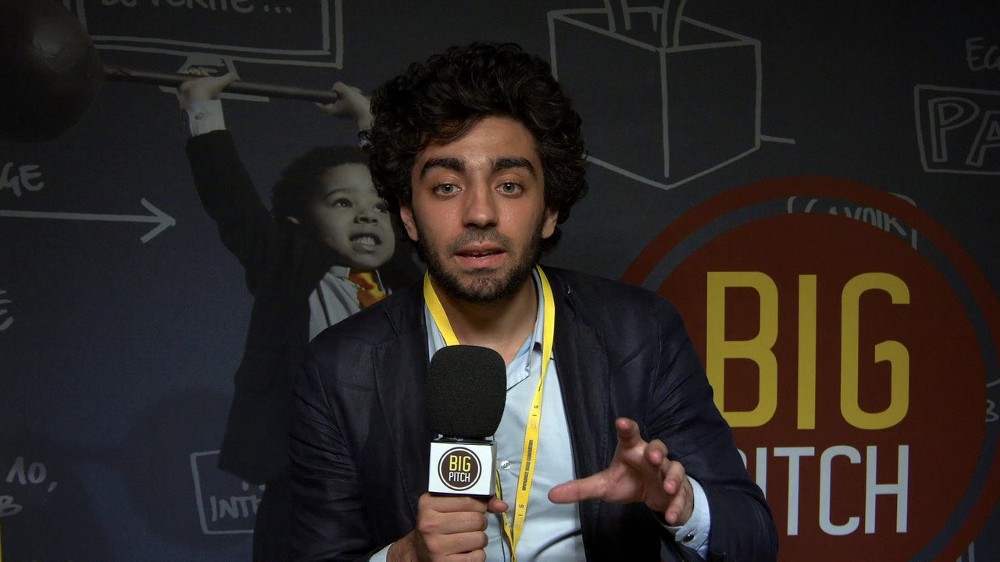 Four French startups have raised almost $45 million in recent days. That doesn’t include Sigfox’s mega-round of $160 million earlier this month.

Wynd: The Paris-based Wynd led the pack today with a round of $31.7 million. The company offers a point-of-sale solution to help large retailers unify their online and offline sales information. The company says it will use the money to continue its international expansion. Investors include Sodexo Ventures, Orange Digital Ventures, Bpifrance, and Alven Capital. The company has now raised a total of $41 million. (Read more here.)

Agricool: The agricultural startup announced it has raised $4.3 million to develop its urban strawberry farming system. The company is converting shipping containers to be used in cities to cultivate fruits and vegetables. Investors include Daphni, and angel investors Henri Seydoux, founder of Parrot and Jean Daniel Guyot, cofounder of Trainline.(Read more here.)

FidZup: The Retail tech startup landed $3.2 million in a round led by Caphorn. The company is using wifi to allow retailers to create in-store marketing campaigns. (Read more here.)

Alive Groupe: The company, which was founded back in 1995, raised $5.25 million for its audio-visual systems that are used at large events. (Read more here.)

Startup : What happens when non-founders take over a start-up?