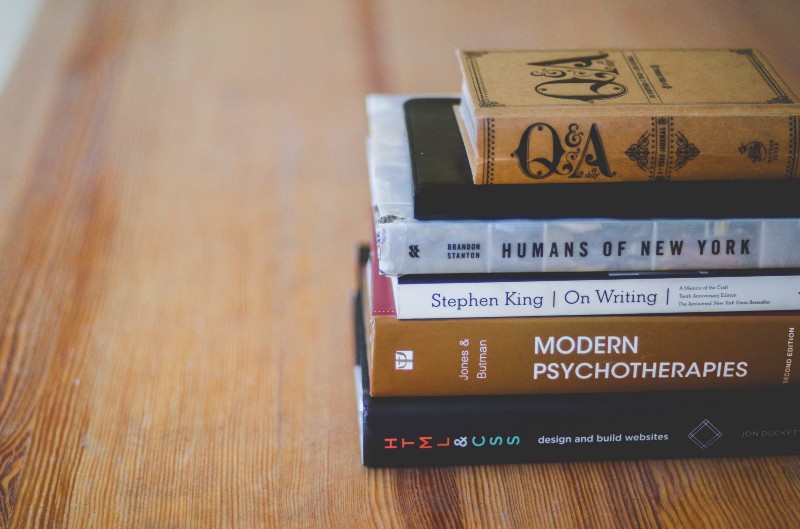 95% of articles on the internet are crap and most books are full of fluff.

I read them all, hand pick the pieces that are actually worth reading, and send them to my email list every week. You can join here.

Here are the top articles and books I’ve read this past year. Enjoy and happy holidays!