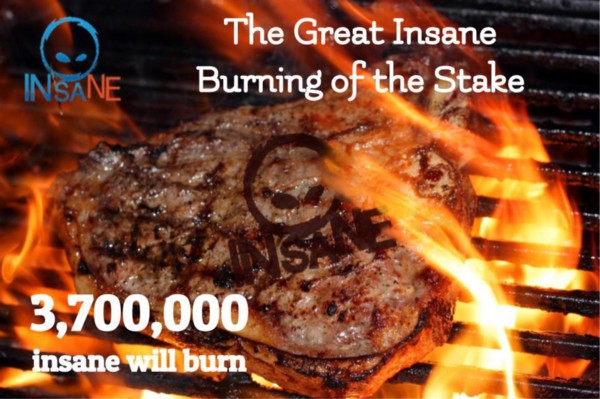 Initially launched as TrumpInsane on September 2016, Insane Coin went through a community takeover and, after a complete re-branding and coin swap, it has been successfully relaunched with the brand/ticker Insane.