Home Trading Trading – How to Store my Bitcoins ? 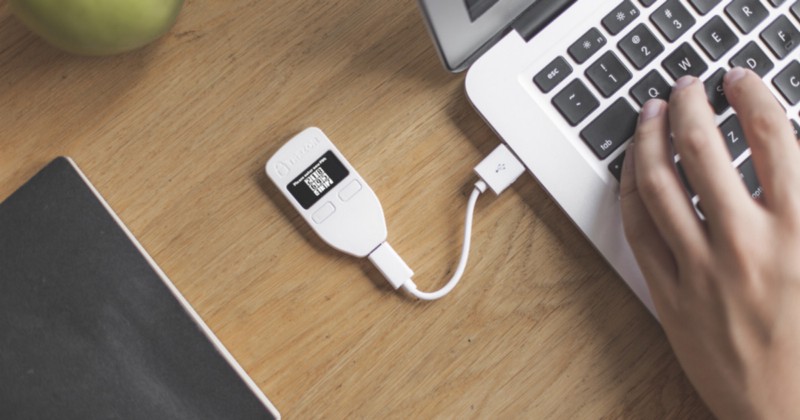 The most important thing is storing the bitcoins. There are really security concerns about storing the bitcoins. Major exchanges have been hacked , bitcoins worth millions were stolen. Tokyo based Mt Gox was hacked and 350 million$ was stolen , 78 million $ was stolen from Hong Kong based Bitfinex and there are thousands of stories of personal bitcoin thefts due insecure handling of private key. There are hundreds of hackers who are working day and night to break into systems , hack the servers or hack your account. All they need is your private key, either by hacking your account or by hacking the server.

Not only Bitcoin, but alternative cryptocurrencies can be kept safely too. Protect your Ethereum, Litecoin, DASH and Zcash keys with a single device. Store them in TREZOR and ease your mind. Cost is 99$.

Ledger Wallet is a smartcard based Bitcoin hardware wallet bringing maximum protection level to your bitcoins without sacrificing usability or control. They have world class products such as Nano S, Blue and costs ony 58$ , cheapest.

“Bitcoin will do to banks what email did to the postal industry” — Rick Falkvinge,Founder of the Swedish Pirate Party