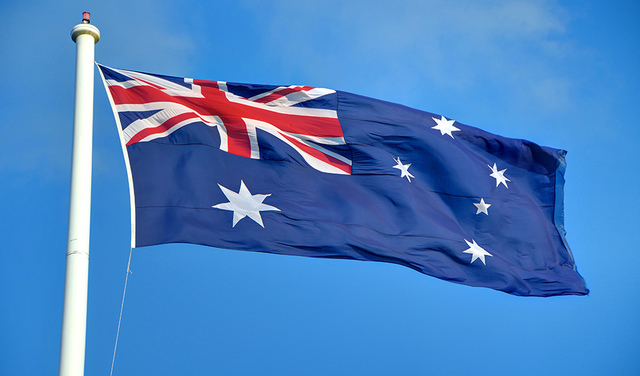 Are VPNs legal in Australia? This is a question many Australian citizens and residents seem to ask. While VPNs are, in general, legal to use, many people worry about their legality within their country of residence. Read on to find out if VPNs are legal in Australia.

Are VPNs Legal in Australia?

Are VPNs Legal in Australia?

Yes, VPNs are legal in Australia. Despite The Copyright Amendment (Online Infringement) Bill 2015, there is nothing in Australian laws and regulations that explicitly bans the use of VPNs.

I get why many Australians don’t know the answer to this questions. The Bill mentioned above is absolutely terrifying, and some of its contingencies do imply a possibility of banning VPNs. However, to date VPNs are still completely legal in Australia.

Do not, however, confuse the fact that VPNs are legal with the legal uses of VPNs. As long as you’re using your VPN to maintain your security, privacy, and stream legal content off the internet then you are using your VPN legally.

What is a VPN?

Let me explain what a VPN is/does so you can understand why its legal to use.

First off, VPNs are cybersecurity tools. They have two basic functions that work together to secure your data and make sure your connection is private: (1) encrypting your data and (2) re-routing all of your traffic through their own secure servers. Now, the second function allows VPN users to bypass geo-blocked sites, too.

How? Well, when your traffic gets re-routed, your public IP address also changes. Websites and apps use IP bans to restrict access to their services based on location. You can basically choose the public IP address you end up getting by simply selecting the VPN server you connect to. This happens because your new IP address reflects the location of the server you’re connected to.

So, while VPNs do give you an added ability to access geo-blocked content as well as sites banned by Australian ISPs, that’s not their primary function. There is nothing in a VPN’s functionality that is, by nature, illegal.

I do want to point out, again, that using a VPN to perform illegal activities is not acceptable, and is in no way supported by the member of the VPN Guru. As long as you’re using your VPN for legal purposes, then the VPN is legal in Australia.

What is a VPN Used for in Australia?

There are many reasons why you’d use a VPN in Australia, but here are the most popular ones:

Our VPN expert, Charles, has written a detailed review of the best VPNs for Australia. In the review, he ranked ExpressVPN as his top choice, and for good reason.

This VPN service provider offers 2000+ servers in over 94 countries, military-grade encryptions and the latest VPN protocols, a free Smart DNS feature, a 5-star customer support team, and a 30-day money back guarantee. In other words, you can benefit from the guarantee and test out their service for a whole month before you decide to genuinely commit to it.

If you still feel like ExpressVPN isn’t the right choice for you, try out one of these top-tier providers instead:

Remember, VPNs are completely legal in Australia if you’re using them for their security, privacy, and streaming capabilities. That being said, using a VPN for any illegal activity does mean that you might face some serious repercussions. We at the VPN Guru in no way condone the use of the services we review for any malicious, illegal, or nefarious acts.

How to Successfully Prepare for a Business Trip