Home Digital Business Mag VPN : How to Download PUBG Lite from Anywhere in the World 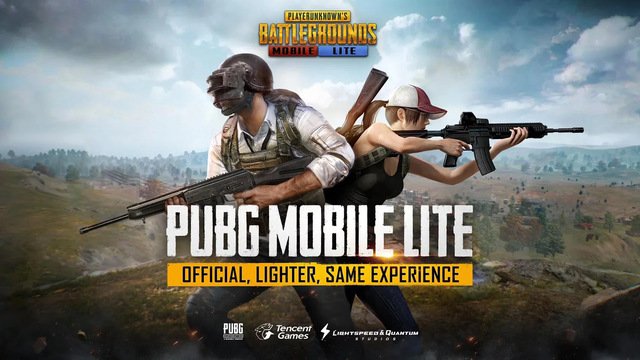 PUBG Lite is a highly popular game that brings all the excitement of PUBG Mobile to devices with low RAM. In fact, it’s optimized to work on less capable devices, which is why it’s more convenient. Having said that, here’s how you can download PUBG Lite from anywhere in the world.

How to Download PUBG Lite from Anywhere in the World

The PUBG Lite version on Android devices is not available everywhere. However, that doesn’t mean the app is inaccessible in countries where it is unavailable. In order to get, unblock, and download PUBG Lite anywhere in the world, you have to switch your Google Play Store region first. This is how you do it.

There are many websites out there that offer third-party PUBG Lite apk files that you can download. Beware of such files because they might contain malware, and installing them on your device can compromise your device’s safety. Only download verified apps and games from Google Play Store. Find out which VPN is the best for PUBG in this article.

PUBG Lite is the smaller version of the legendary PUBG Mobile. It was specifically designed for smartphones and tablets that are lower on resources, and it’s better suited for Android versions. The app weighs in at a much smaller size so more devices than ever can now experience the exciting world of Playersunknown’s Battlegrounds.

PUBG Lite maintains the same gameplay as the rest of the games from this Battle Royale franchise. This lighter version of PUBG only enables you to play in games of up to forty people. PUBG Lite is a faster-paced game that keeps the traditional PUBG style of play. The app also keeps the true essence of the original game. Additionally, the app boasts the highest quality graphics possible since it was created with Unreal Engine 4.

Fight exciting battles on your own or with friends and see if you’ll be the last one standing. Play PUBG on all kinds of devices with less RAM without compromising the gameplay experience with PUBG Lite. Share your experience with the app in the comment section below. Plus, if you’re bothered by the lagging that occurs throughout the game, check out this how to reduce PUBG lag article.

Customer Experience Should Not Be the Job of Just One Person