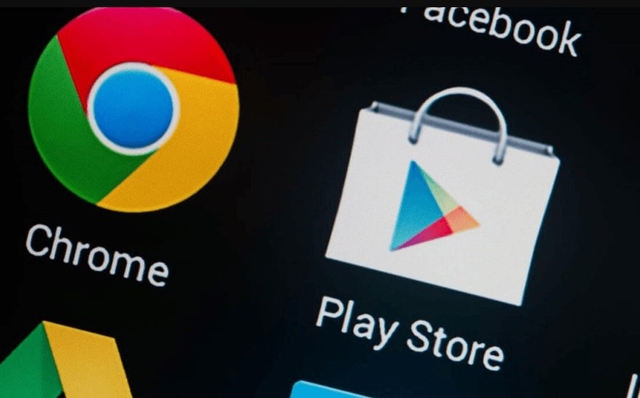 Despite Google’s attempts at minimizing the malicious apps found on the Play Store, it seems like some of these dangerous applications are still slipping through Google’s defenses. Yet another group of malicious malware-infested apps have been uncovered, further highlighting the reality of malware on Google Play Store. Read on for the full story.

Lukas Stefanko, a security researcher at ESET, recently tweeted out the following:

According to Stefanko, Android users looking to download the driving games mentioned in the tweet ended up with some serious malware. When a user downloads one of these games, the app will install malware behind the scenes and then delete the app’s icon. At the time of the tweet, over half a million users had already downloaded the apps. Apparently, developer “Luiz O Pinto” is behind most of these apps.

Sadly, we still don’t really know what type of malware is found on these apps. However, we do know that the app downloads a payload from a domain registered to an Istanbulian app developer.

What we do know, though, is that the apps themselves don’t actually open. In fact, the apps will crash every time a user tries to access them. To add to that, the malware present on the apps will launch every time the device turns on. On top of that, the malware has full access to the device’s network traffic, which gives the hacker in question access to a user’s personal information.

Currently, the apps are no longer found on Play Store. In fact, a Google spokesperson confirmed that the apps in question violated Google’s policies and has “been removed from the Play Store.” Despite that, concerns over Play Store’s app regulations are still high. While Google has increased the regulations it enforces on 3rd-party apps, it’s clearly still got a long way to go, especially when you look at Apple’s restrictions on 3rd-party applications.

How to Keep Your Android Device Safe From Dangerous Apps

Google is definitely working on making their Play Store safer for all users. That being said, it doesn’t seem very probable that the Play Store would ever be able to guarantee 100% no malware. For that reason, an Android user needs to be a little more careful and proactive when downloading apps. Here are a few things you can do to decrease your chances of downloading malware-infested applications:

You can read this article for a more in-depth explanation regarding the security of Android apps. I personally suggest you follow as many of the safety tips present as possible, as it’s always easier to prevent malware from accessing your device than to find and remove infected files.

Everyone uses apps, that’s just a fact of our modern-day life. Despite their prominence in our lives, we don’t really think about the consequences of downloading an infected app. In fact, we don’t really think about malware as much as we should, especially malware on Google Play Store. The good news is that security researchers, like Stefanko, actively hold Google and it’s counterparts accountable for their security lapses. Still, though, it’s up to the individual user to be informed about the dangers of malicious apps. We should all take the precautions necessary to keep our devices and personal information safe and private.

VPN : How to Watch The Dragon’s Den Live Online outside...