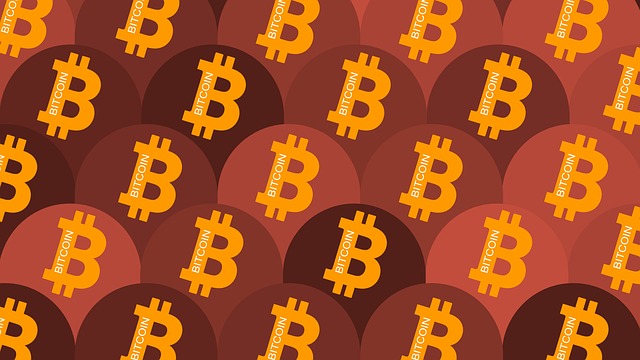 Plagiarism has been a major issue ever since the Internet came into existence. It’s easy to copy someone else’s work and pass it off as your own. People have always been unvirtuous. People have always been lazy and too many people don’t follow the Golden Rule. The Internet makes it even easier to copy from others. You can lift someone else’s hard work and creativity, and call it your own, hoping no one notices. At the same time, there are tools on the Internet that let you identify plagiarized work.

We have all heard of articles and passages being extensively plagiarized, explaining the reason behind the existence and demand for plagiarism checkers. But ever heard of white papers and codes being duplicated? That’s what has been taking place in the cryptocurrency world for the last few months. Plagiarism has often been called the greatest form of flattery. Of course, that would mean taking someone else’s work and making it better. However, when you simply lift someone else’s creativity off the Internet and pass it off as your own, you leave nothing to the imagination. It doesn’t remain flattery anymore; it becomes an insult.

In the cryptocurrency world, simply copying intellectual property belonging to others can generate huge money for the copycats. This has been proved several times over the last few months, when new cryptocurrency companies have copied the white papers, or even the code of other digital currencies, and passed them off as original.

It seems that investors, buyers, and cryptocurrency enthusiasts don’t care about the originality of the company, despite the allegations of plagiarism. Only this can explain the rising market value of the currencies when their owners cannot even come up with their own business idea or white paper.

No References, a Clean Swipe

Early this January, Juan Benet, the man behind the data storage network Filecoin, made a claim that another cryptocurrency called Tron had copied Filecoin’s white paper verbatim without any references.

He also illustrated the passages and diagrams that had been copied. Tron’s founder is Justin Sun, who is Chinese, and claimed that the similarities came about because of the translation. Before the plagiarism came to light, Tron had a market value of $12 billion. When the copied white paper was removed and an original white paper added, the price fell to $2.3 billion.

That same month, Patientory, a company that is building a tool to save medical electronic records using a decentralized database, noticed that another company called Dentalfix had copied its white paper and was using it to raise money for its ICO. Although Dentalfix failed to get any attention after Patientory made the plagiarism public via Twitter, it goes on to show how far bad actors can go in this unregulated cryptocurrency market.

These days, a startup with nothing more than an idea can raise millions of dollars, and scam companies with a well-designed website and plagiarized white papers are attracting new and inexperienced buyers and investors to part with their money. These ICOs later vanish into thin air once they make enough money. Even with lower taxes this is no good!

Businesses don’t even have to write their own white papers these days. There are independent writers on platforms like Fiverr and Upwork who will craft white papers for anybody for a small fee. More often than not, companies fail to check if the writer has created original content or lifted content from some other white paper.

On the flipside, the fate of genuine, legitimate ICOs also suffers because of these scams. Since some investors have lost their money after investing in scam ICOs, major corporations like Google and Facebook have banned any kind of ads related to ICOs, and the finance ministries of various countries have called for the regulation of cryptocurrencies.

While the debate regarding the regulation of cryptocurrencies refuses to end, investors need to be careful in order to save their money. Checking background information of the ICO, running the whitepaper through a plagiarism checker, and investing a small amount are some of the ways to deal with scam ICOs.

VPN : The Growing Uses of Blockchain