Home Digital Business Mag VPN : What Is a Man In The Middle Attack? 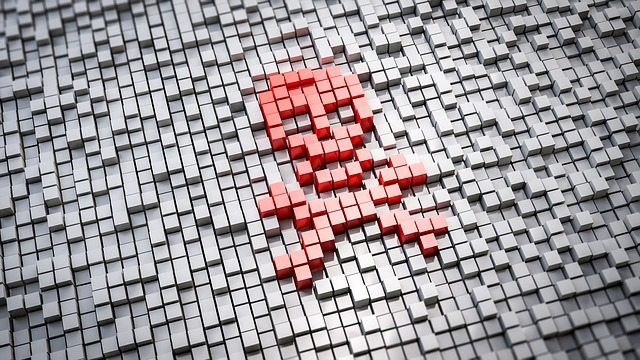 As the name suggests, a Man in the Middle or MITM attack is when a hacker sits between the sender and the receiver and intercepts the communication between the two. While both parties think that they are directly sending messages to each other, their conversation can be read and recorded by a third party.

What Is MITM Attack?

With an MITM attack, the attacker can gain access to your restricted data including passwords and bank or credit card information. When the attacker has gained control on the communication line, they can inject their own commands to modify or steal the data in transit. The attacker may also inject malware into your data stream, especially if you are downloading content or updating an application.

MITM attacks can also occur when you’re surfing the web. In this case, the attacker will use browser vulnerabilities to break into your system. With an MITM attack on your browser, a hacker can steal passwords and other important data that’s on your browser.

How Hackers Carry Out an MITM Attack

Man in the Middle Attacks are pretty complicated. But there are several tools available in the market that will let any novice hacker perform a successful attack. To perform an attack, the tool should be able to direct data packets traveling between a client and the server. If a hacker wants to redirect the traffic from a local network to their own system, they will need to perform ARP spoofing.

Sometimes hackers install malware on routers or modems and this malware performs the MITM attacks. If they don’t have access to the router, MITM can also be done remotely with the help of routing attacks.

The attacking tools implement the protocols of client and server sides. The attack tool poses as a server to the client and as a client to the server. This way it negotiates a connection and steals the data.

How to Stay Safe

To effectively beat a Man in the Middle Attack, you need to encrypt the data between you and the server so that even if someone sits in the middle, they are not able to make sense of the data packets.

HTTPS Everywhere is a Firefox, Chrome, and Opera extension that encrypts your communications with many major websites, making your browsing more secure. It is released and developed as a collaboration between The Tor Project and the Electronic Frontier Foundation. The extension basically forces your browser to use HTTPS instead of the less secure HTTP protocol. This makes the possibility of being targeted by an MITM attack far less likely.

A VPN encrypts your data so when a hacker gains access to it, they cannot decode it. If you use a reliable VPN with a 256-bit encryption, your data will become nearly impossible to hack. There are several VPN companies that provide this kind of encryption. When your data is encrypted, it’s as if it is passing through a secure tunnel that cannot be broken. So even if the hacker gets a hold of your data packets, they will not be able to read or edit them because they will be securely encrypted.

Considerations for a VPN

When you use a VPN, make sure you don’t go for free options. Since they are free, they don’t come with a lot of features. For example, their encryption will not be 256-bit. Also, they will not be reliable. If you’re using a VPN and the connection drops, you will not get to know and your connection might become unprotected. All good VPNs come with a kill switch that will drop your internet connection if the VPN drops. This way, you’ll always be secure.

Make sure you read our recommendations for the best VPNs and stay safe from hackers and MITM attackers. More than 65% people use a VPN to stay safe. It’s best to start using one now.