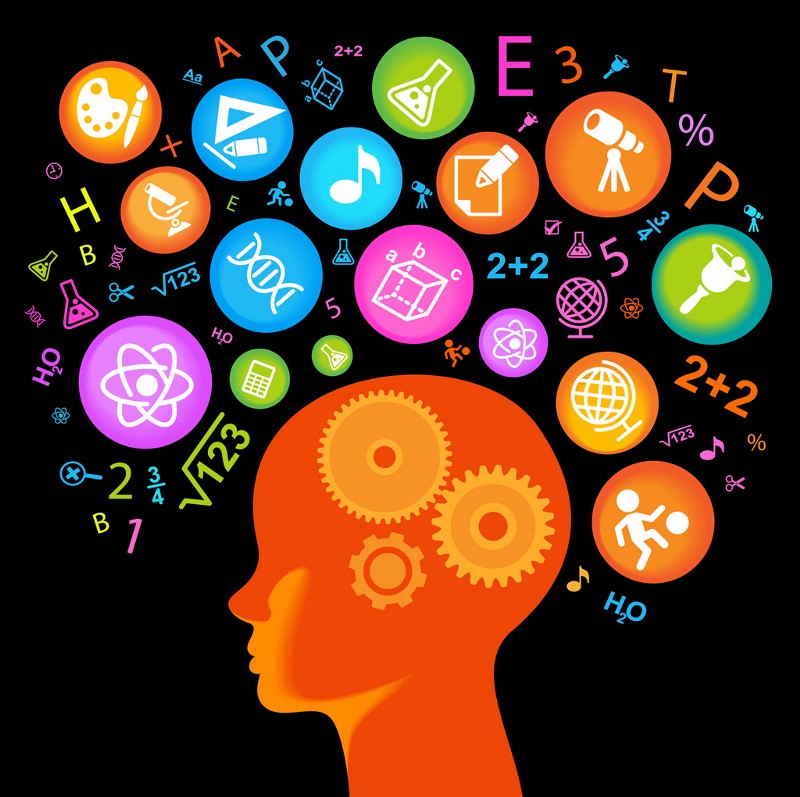 Brainstorming doesn’t work. Research shows that it isn’t very effective for good idea generation. In Why Group Brainstorming Is a Waste of Time, Tomas Chamorro-Premuzic posits four reasons for why it’s ineffective:

Social loafing: There’s a tendency — also known as free riding — for people to make less of an effort when they are working in teams than alone. As with the bystander effect, we feel less propelled to do something when we know other people might do it.

Social anxiety: People worry about other team members’ views of their ideas. This is also referred to as evaluation apprehension. Similarly, when team members perceive that others have more expertise, their performance declines. This is especially problematic for introverted and less confident individuals.

Regression to the mean: This is the process of downward adjustment whereby the most talented group members end up matching the performance of their less talented counterparts. This effect is well known in sports — if you practice with someone less competent than you, your competence level declines and you sink to the mediocrity of your opponent.

Rochelle Bailis hits the point home for me in Brainstorming Doesn’t Work — Do This Instead:

[T]he majority of the ideas came from the more extroverted members of the team. Brainstorming sessions tend to exclude the potential contributions of an entire population of the problem-solvers who happen to be more introverted.

Leigh Thompson, a professor at the Kellogg School of Management at Northwestern University, instead suggests to do “brainwriting.”

Have each participant write his or her ideas down silently. After ideas have been captured, share ideas in a round-robin fashion. Do multiple sessions of writing, followed by sharing, so that people have a chance to build on one another’s ideas.

As an introvert myself, I find brainstorming to be ineffective. I need time to reflect on a given prompt and I much prefer to listen to others’ ideas first before coming up with my own. It allows me to develop my own ideas, incorporate others’ ideas, and then iterate.

Juststart Project (Khudi and Self Learning):