Home Social Media Snapchat Why Is Snapchat Late to The Live Video Party? 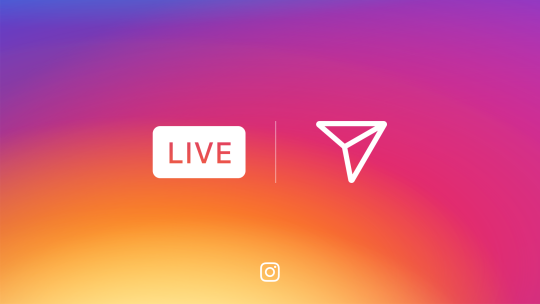 It used to be said that any platform would eventually evolve to include messaging. Today, messaging comes with the alpha product. Now, every platform evolves to include live video. Since Meerkat and Periscope popped up on the scene, tech companies are scrambling to implement live video features. Most notably, YouTube and Facebook have recently been pushing their live video features. I watched the results of the Presidential election from a YouTube stream. Facebook has run a series of advertisements called, “How to go live.” And today, in a move clearly aimed to usurp Snapchat, Instagram announced live video in their Stories feature. The revolution will not be televised. It will just show up in your News Feed with a red dot.

All of this begs a question. Where is Snapchat in all of this? After all, Snapchat (now Snap, Inc.) was the first to tap into our collective desire for ephemeral media. More than that, they capitalized on the immediacy that we crave from our social media. If I want to know what my friends did yesterday, I check Instagram and Facebook. If I want to know what they are doing right now, I check Snapchat.

Even with Instagram’s shameless cloning of Snapchat’s features, the latter still far surpasses the former in terms of user engagement. Even so, Instagram’s implementation of live video is a smart move. I, for one, will give it a spin, even though I swore I’d never use their Stories “feature.” With the full power of Facebook behind them, Instagram now has an opportunity to unseat Snapchat as the king of ephemeral media.

But Snapchat has one advantage that other social networks do not. Users on Snapchat are already used to the idea of ephemerality. They post more frequently because there are less consequences for doing so. While I might spend fifteen minutes manicuring a photo for Instagram, I’ll take the same photo and shoot it out to my Snapchat followers without a second thought. That willingness to engage and post is Snapchat’s ace in the hole. But they don’t have long to play it.

Snapchat needs to implement live video, and implement it quickly. Those new sunglasses? They’re cool, but they’re not nearly enough.

Snapchat has reportedly filed confidentially for its massive IPO