Home Digital Marketing You want a new marketing model and operation. We do. 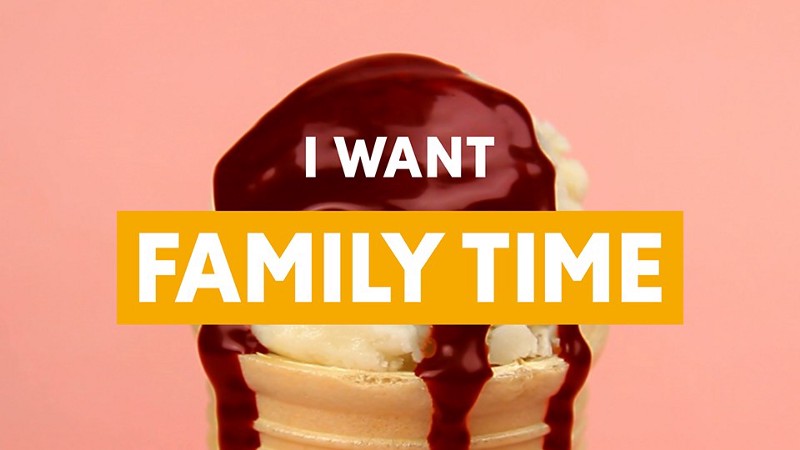 On Christmas Day, Thomas Cook’s latest TV advert will premiere in the UK. We at KBS Albion have been credited by the marketing press with ‘creating’ it. But what we actually did was co-design a new communications system, and a new marketing organisation, that will help with the next stage of their evolution to a modern marketing model.

When we were appointed by Thomas Cook in 2015, they were still running entirely separate marketing activity in each region, and sometimes in each channel. They spent heavily on broadcast TV in the peak booking period in January, and digital marketing was siloed in the ecommerce team, focussed only on driving website traffic. Their creative advertised beach holidays generically, rather than any distinctive Thomas Cook proposition.

Remo Masala and Jamie Queen weren’t happy with this status quo. They are natural changemakers, and were hungry to push the organisation to do things differently.

In our first year working together we helped them make significant progress, for the first time running the same integrated communications campaign across their 14 regions, rallying the organisation behind a distinctive proposition (‘Leave it to us, you’re on holiday’), and creating a breakthrough ad that was shared online and inspired parodies, and that spawned a no.1 music track on Spotify.

But while that was real progress from their previous context, we needed to take another bold leap this year, and it had to be about their marketing model and marketing operation as well as just the content.

We started by facilitating a 2 day workshop with their senior marketing leadership, agreeing the principles of a more empowered and collaborative cross-regional marketing operation, interrogating the CEO’s ongoing business strategy to ensure we were driving progress toward a compelling future vision, and defining some big shifts in how Thomas Cook needed to use marketing: from peaks to always-on; from broadcast to audience-led; from TV-led to digitally-led; from slogans to stories.

In parallel we had teams on the road, working with the regional marketing teams to understand their challenges, requirements and ambitions. To meet differing customer needs across Europe, Thomas Cook’s product is customised, and so there are a really complex set of communications requirements.

Of course we also drew on some very high quality consumer research, behavioural insights work that we developed working with chartered psychologists, that helped us understand the fundamental needs that package holidays tap into, even in the age of OTAs.

Over the following couple of months we worked closely with their marketing leadership to not write ads, but develop a creative platform, that could be systemised to meet every one of their known marketing requirmeents, and that was designed to be native to digital channels (but could flex to TV and press too).

“We’ve built a modular video concept that could work as well on TV as on Facebook video or YouTube,” Queen said, explaining how the video was designed so that it would work with clips of varying lengths. “We didn’t start with a 30-second TV ad.”

The result was the idea ‘You want, we do’, which allows us to reflect the variety of different consumer desires that the brand meets in their unique, tailored experiences.

We then ran a two week asset capture shoot at two Thomas Cook hotels. Even as we were still shooting we began the work of loading all of these assets into an online tool that meant they could be instantly pulled together into Facebook ads, GIFs, Boomerangs, or even TV ads.

Since then we’ve had our sleeves rolled up, working alongside their regional marketing teams to configure their campaigns for the start of 2017, which are about to start rolling out. But the system already contains enough assets that they can run always-on activity throughout the year, and has enough flexibility that they can respond quickly to changing market conditions or business needs.

Through this process their teams have ‘learnt by doing’, picking up modern responsive ways of working by osmosis by being alongside our teams as they practiced them. So, for example, we’re building the capability in their social teams to collaborate with each other and share resources for better outcomes.

Another year, another big step in Thomas Cook’s marketing evolution. Next year is all about product innovation, using the same combination of empathy and systems thinking, and the same collaborative, capability-building approach.

Boost Your Email Conversions With These Tips

Back to Basics: Why Content Marketing Means EVERYTHING to Your Business