Also Read: BTC’s Hashrate Touches 120 Exahash, But the Price Has Not Followed

There’s a new cryptocurrency point-of-sale device that was recently introduced to BCH supporters after Bitcoin.com’s Roger Ver shared a video of a custom Eletropay PoS device via Twitter. The film, that’s just over one minute long, shows the unboxing of the Eletropay unit and how the device can easily create an invoice in a matter of seconds.

The video was also shared with the Reddit forum r/btc subscribers as well, and a number of BCH fans appreciated the device’s operations and design. “Really cool — Transactions are lightning-fast,” the well known BCH proponent Mr. Zwets said in reply to the video. Additionally, the host of Colin Talks Crypto published a Youtube video about the Eletropay device as well. “Bitcoin Cash once again proves its worth in the field of peer-to-peer merchant payments,” explains the film’s description.

Eletropay crypto PoS devices can be found at the company’s website eletropay.com and the machines support BCH, DASH, BTC, LTC and Wechat Pay and Alipay as well. The company says the product has significant advantages compared to competitor PoS devices like an administrative panel, which allows users to watch transactions performed in real time. Eletropay PoS merchants can also access technical support from within the administrative panel. The administration software further provides owners with the ability to set up and reconfigure desired settings with remote setup support. At the time of publication, the company claims to have distributed 2,600 machines so far, across six countries. 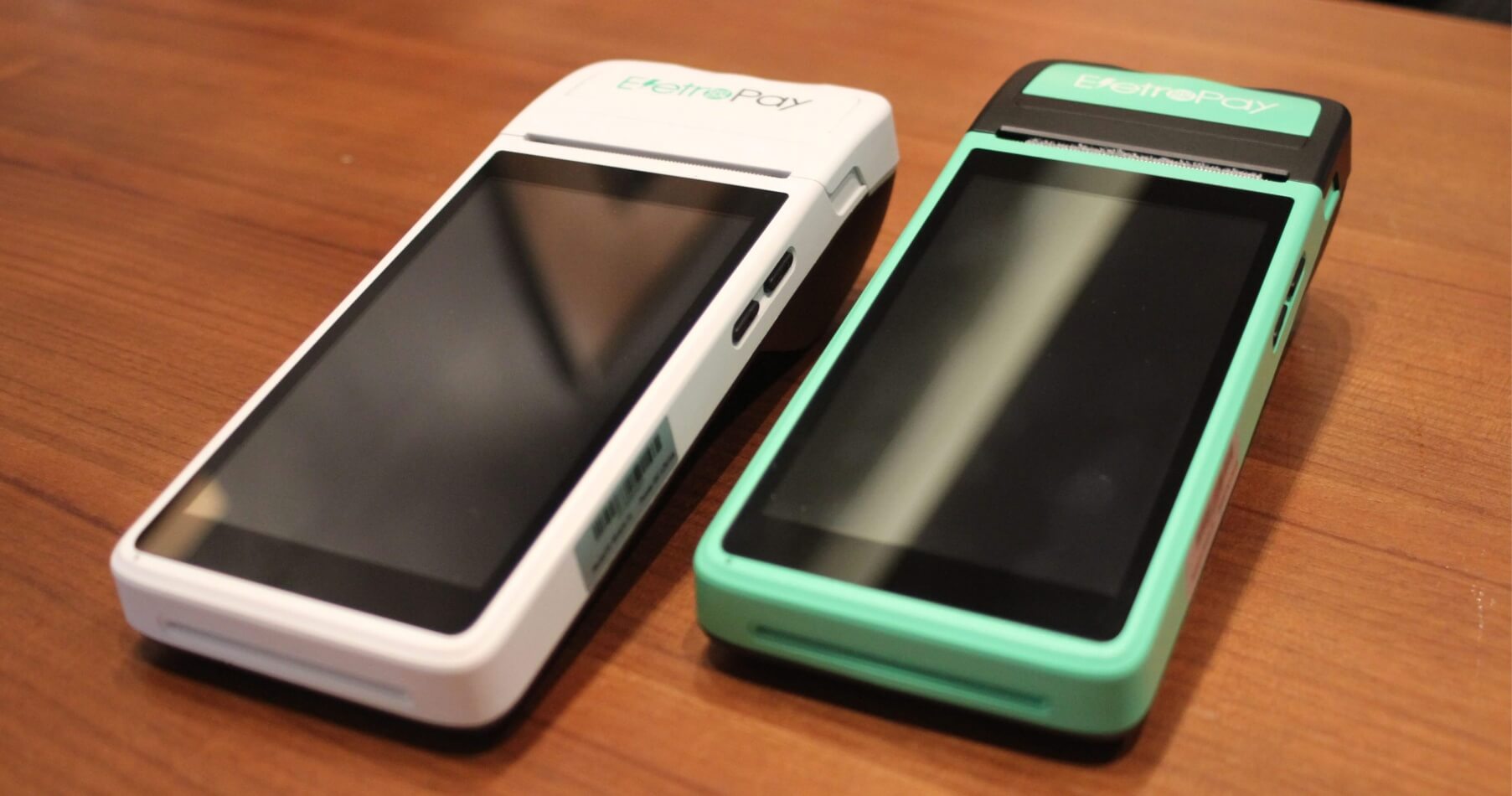 The Eletropay crypto PoS price can vary depending on how many units are ordered. A single unit is roughly $220 but the price gets lower if someone purchases 100, 200, 500, and 1,000 unit batches. Eletropay also sells 100-packs of cards that can be used to pay with a device instead of using a smart phone’s wallet.

The startup also has a guide that teaches people how to accept crypto payments using the PoS device and how to sell cryptocurrencies with an Eletropay machine. In October, the Eletropay team appeared on the 16th episode of the fourth season of Shark Tank Brazil. The firm noted at the time, it believes in the future of cryptocurrencies and would be expanding its operations by focusing on 2020. 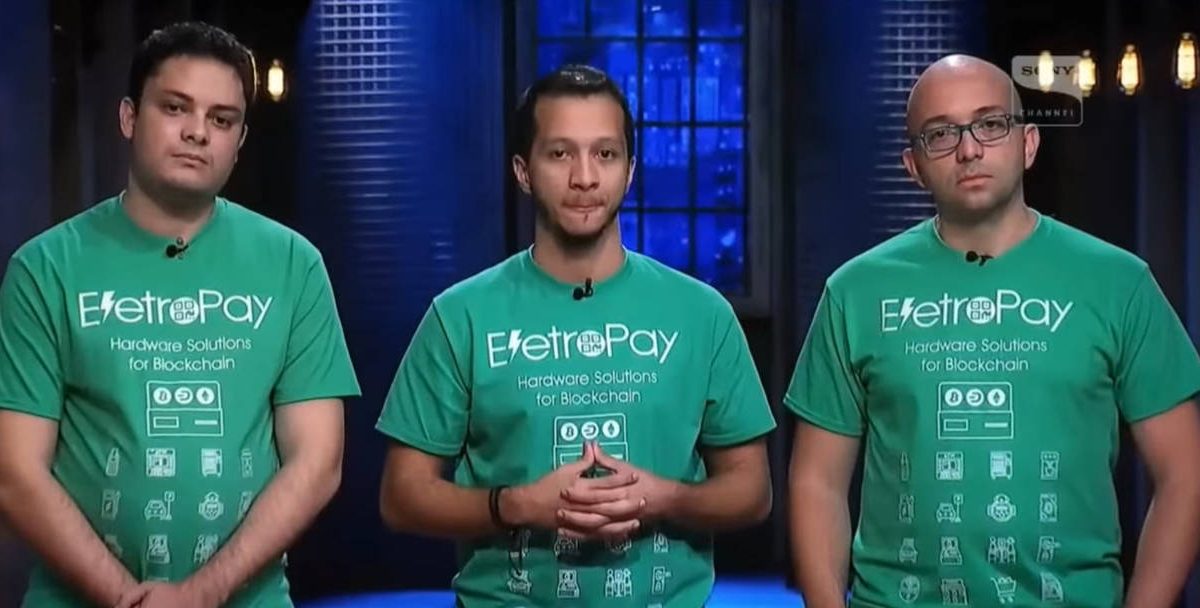 During the conversation on the subreddit r/btc, one individual asked what happened to the BCH-centric point-of-sale device Minipos. News.Bitcoin.com had reported on Minipos developments in March 2018 but since then the project hasn’t seen many updates. According to the Reddit user u/simon-v, the Minipos project creators decided to shut down. “My companions got discouraged by the lack of demand and decided to close the shop,” u/simon-v wrote in the Eletropay video thread. 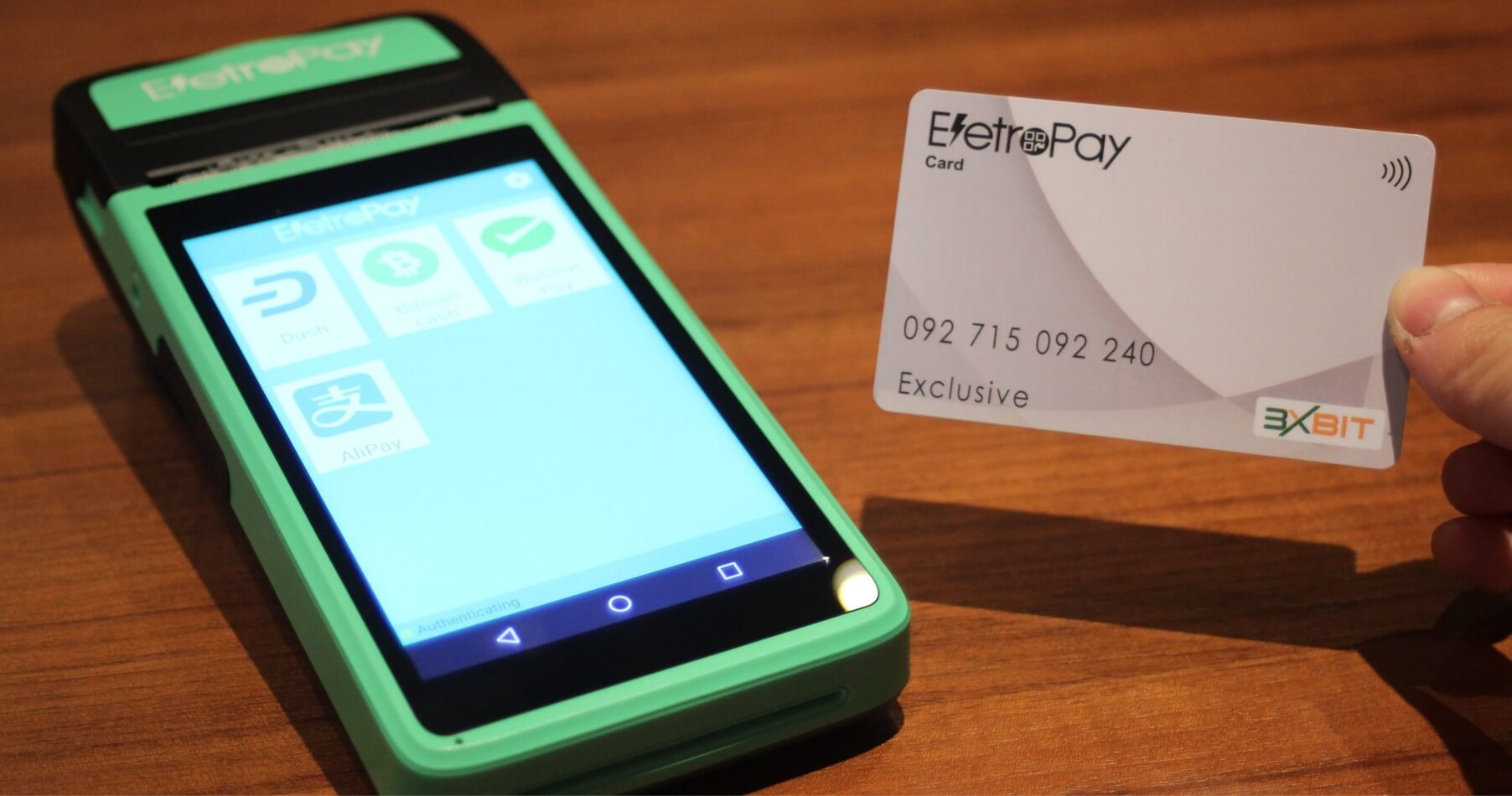 Another Reddit user explained that he used the Eletropay PoS prior to seeing the published video. “I’ve used this device for several other cryptocurrencies (it appears this company is white-labeling their product),” the individual wrote. “The one advantage is that it prints physical receipts, which is very important to many customers in a PoS situation,” he added.

Disclaimer: This article is for informational purposes only. Readers should do their own due diligence before taking any actions related to the subject matter written above. Neither the company nor the author is responsible, directly or indirectly, for any damage or loss caused or alleged to be caused by or in connection with the use of or reliance on any ideas, software, concepts, content, goods or services mentioned in this article.

Verify and track bitcoin cash transactions on our BCH Block Explorer, the best of its kind anywhere in the world. Also, keep up with your holdings, BCH, and other coins, on our market charts at Bitcoin.com Markets, another original and free service from Bitcoin.com.

Jamie Redman is a financial tech journalist living in Florida. Redman has been an active member of the cryptocurrency community since 2011. He has a passion for Bitcoin, open source code, and decentralized applications. Redman has written thousands of articles for news.Bitcoin.com about the disruptive protocols emerging today.